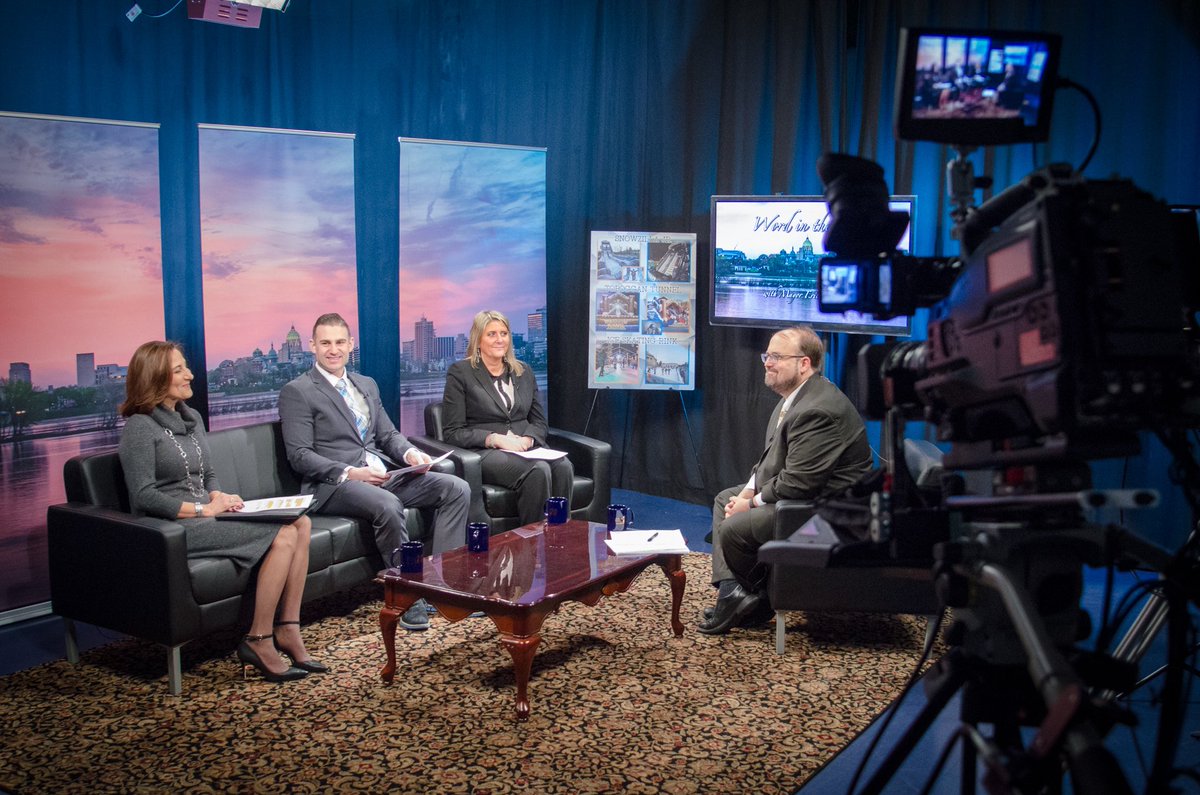 WHBG-TV 20 is the government access station of the City of Harrisburg. The station reaches 32 municipalities served by Comcast on the East and West Shores.

The Harrisburg Broadcast Network, branded as WHBG-TV 20, is a government access cable tv channel in the city of Harrisburg, Pennsylvania. Despite its call sign, it is not an FCC-sanctioned terrestrial television station. It is seen in Harrisburg on Comcast cable 20.