Above & Beyond: Mayor Williams to be honored as one of Pennsylvania’s most distinguished women 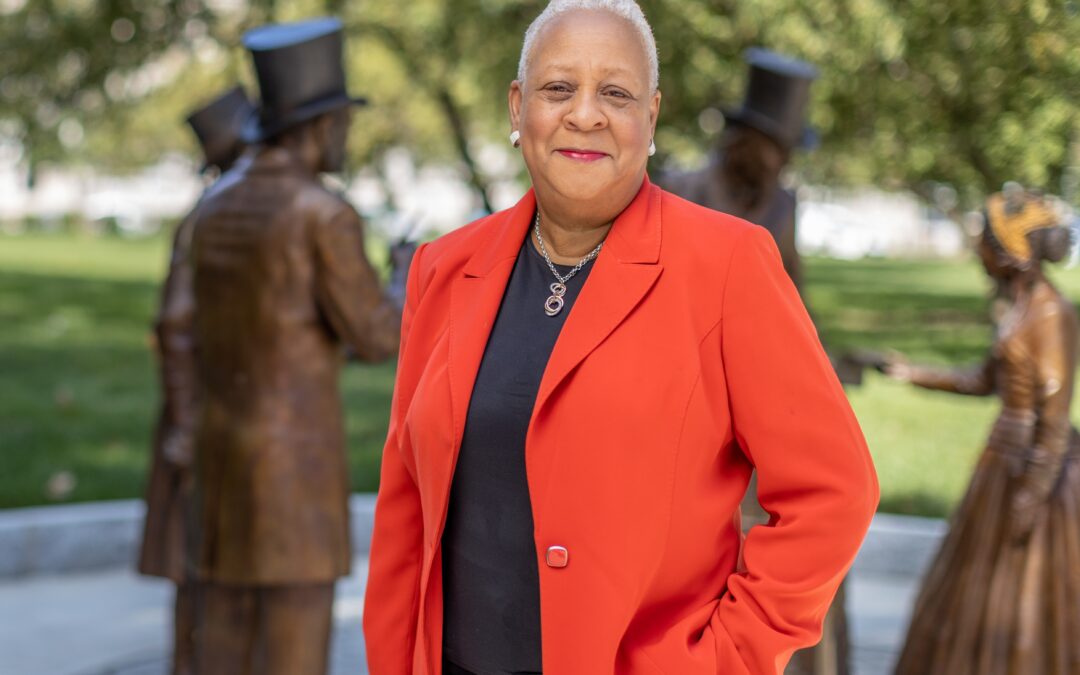 PHILADELPHIA — Harrisburg Mayor Wanda R.D. Williams will be honored Tuesday evening as one of the 40 recipients of City & State PA‘s “Above and Beyond” list.

The distinction calls attention to some of the most distinguished and powerful women in the Keystone State. Mayor Williams will speak at the ceremony, which will be held at Del Frisco’s Steak Eagle Steakhouse on Tuesday beginning at 7 p.m.

“I am beyond proud of this honor and thank the people at City & State PA for recognizing the work we’ve done and will continue to do for the people of Harrisburg,” Mayor Williams said. “Please do not misunderstand: I do not mean to insult the hard-working men serving in offices across this fine state. I just simply think women can do it better.”

Mayor Williams has blazed a trail into the Harrisburg Mayor’s office, shattering glass ceilings after people before her started to break the foundation. She is the second Black mayor in Harrisburg’s history, and second woman to be elected mayor of the capital city. Prior to that, she was the longest-serving President on Harrisburg City Council.

Mayor Williams has devoted her life to Harrisburg and her career to public service. Prior to serving on the school board for the Harrisburg Area School District, she was President of her local AFSCME union chapter.

All the while, being a Black woman has remained at the core of Mayor Williams’ identity.

“I have long noted that it is most often the women who are willing to start the ball rolling toward compromise, where we put aside our egos for a while, and focus on the needs of the people,” she said.

Mayor Williams’ honor is a reminder though how far women still need to come to achieve equality in American society. Women make up more than half of the United States population, however when it comes to representation, fewer than 20 percent of elected officials are women. That’s compared to 26 percent of the Canadian legislature, or 40 percent of Scandinavian nations like Finland and Sweden, where over 40 percent of the legislatures there are female.

In all those countries, Williams says, there are more family-positive statues and stronger maternity-leave policies; issues which are central to the mayor’s community driven policies as she sets forth in her term as Harrisburg’s 39th mayor.

A complete list of honorees can be found here.