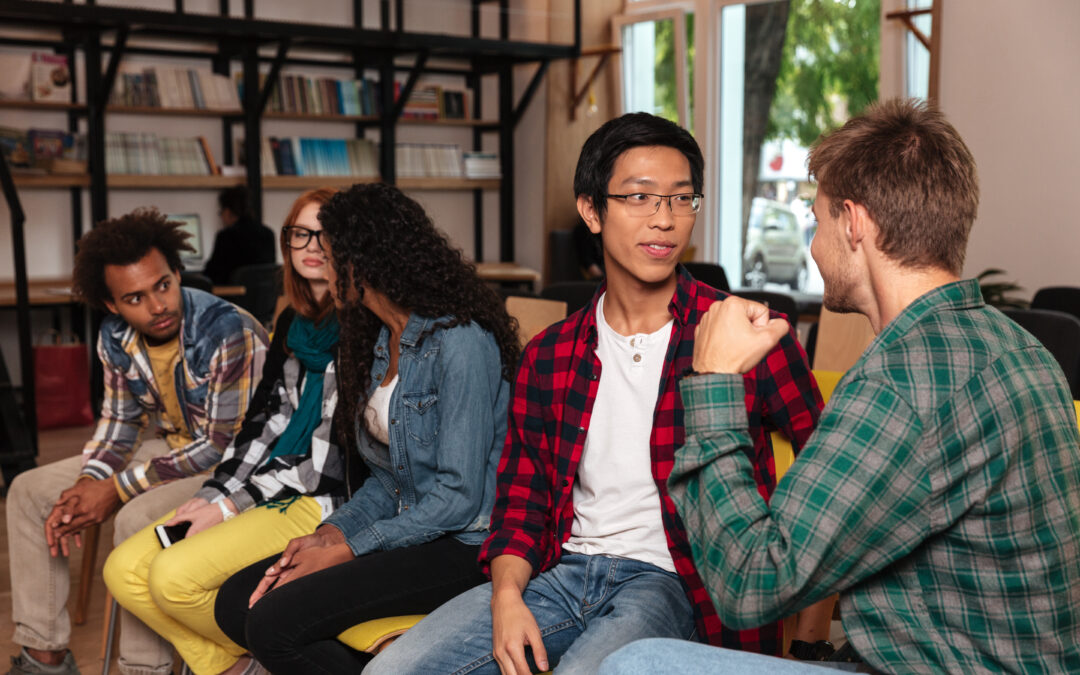 These students will advise City of Harrisburg government, both City Council and the administration, on all matters pertaining to youth in the city. The Commission will be led by Councilwoman Jocelyn Rawls, who chairs the committee of Parks, Recreation & Enrichment.

“We had to put the program on hold due to the pandemic, but we are excited to have the commission return this year,“ said Councilwoman Rawls.  “Having a background as an educator, I know the importance of keeping our youth engaged.  I look forward to the opportunity to re-initiate the commission and to serve as their representative on City Council.”

The Youth Commission initially put out applications in June. However, the Harrisburg School District and Councilwoman Rawls agreed to open the application process to students as young as 11 years old. Previously, it had been limited to high school students. Students who applied are asked to apply again through this online submission form: https://laserfiche.harrisburgpa.gov/Forms/Youth-Commission. The link can also be found on the city’s website, HarrisburgPA.gov, and finding “Youth Commission Application” on the trending bar midway down the page. It is also located on the City Council’s webpage.

Students interested in participating will need to complete the online application, as well as write a 500-word essay describing what makes that particular student an ideal candidate and why it is important for youth to be involved in City Government, and two letters of recommendation.

City Council plans to move forward with the following timeline for the Youth Commission:

Once all applications are received, Councilwoman Rawls will notify each applicant and make selections, no later than September 15, 2022.  For additional questions please contact the City Clerk’s Office at 717-255-3060.