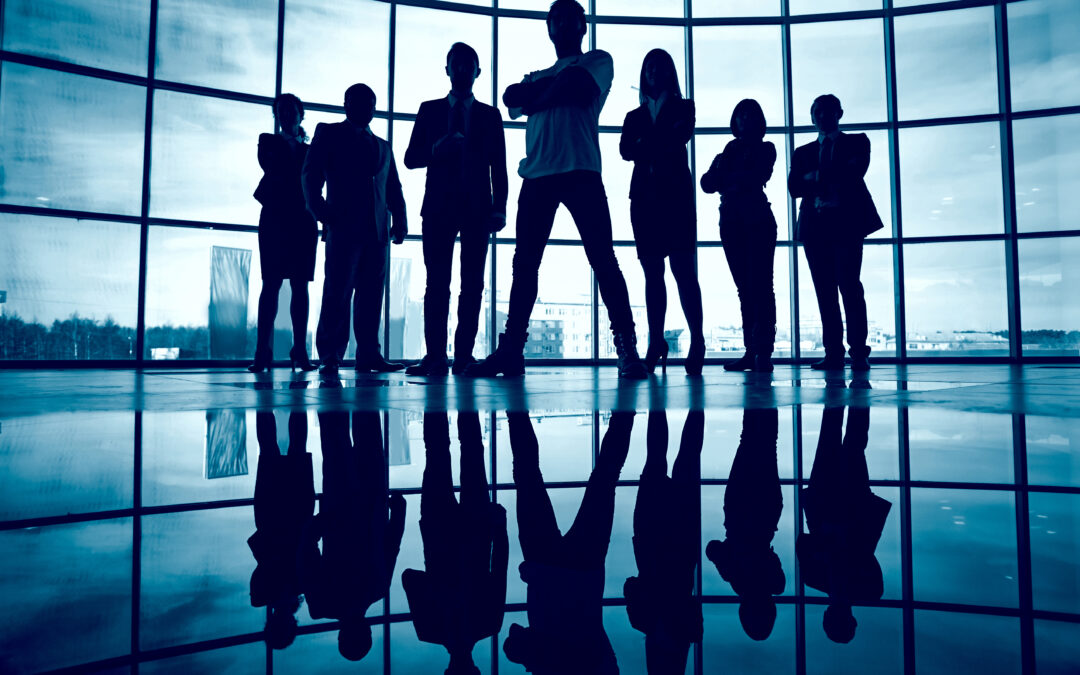 Harrisburg is one of the most diverse cities in Pennsylvania. The businesses used by the city should reflect the people who live here.

That is why the City of Harrisburg is asking businesses in the Capital Region to participate in a survey to help create a more inclusive and diverse working environment. Any business located in Dauphin, York, Lancaster, Adams, and Cumberland Counties is asked to go to this Survey Monkey link and answer 23 questions which will help city officials determine available contractors for future opportunities. Among the survey questions include whether the business is owned by women, or if it’s minority-owned (considered Black American, Asian American, Hispanic American, or Native American.)

The City also wants to know if the business in question is Disabled-owned, veteran-owned, or LGBTQ-owned.

“The overall goal for the study is to identify the City’s contracting shortfalls as it relates to diversity supplier participation,” said Hillary Greene, Procurement Services Manager for the city. “We’ll then be able to establish a basis for introducing legislation to mirror the true availability of diverse service providers and suppliers in the City’s region of study.”

Essentially, the city is committed to giving every minority-run business the same opportunity to find success working with Harrisburg government as anyone else.

Harrisburg officials are being assisted in the disparity study by Impact Harrisburg, the non-profit board designed to promote economic development in the city.

“First, it will provide important baseline information on the current processes and allocation of public funds to contractors, with a particular focus on the degree of diversity in such practices, policies, and outcomes,” Ford said. “Second, the data will be used to build a blueprint for improving and bringing greater diversity to the city’s contracting and procurement processes. Doing so will in turn help a larger cross-section of our community.”

The study will encompass all areas of City of Harrisburg government, not just public works projects like construction.

The survey is specific only to the City of Harrisburg, and does not include the rest of the Commonwealth of Pennsylvania or Dauphin County. However, the county, along with the city and Impact, is evenly splitting the $250,000 cost of the study. It is being administered, with data collected by Econsult Solutions, Inc. out of Philadelphia. All information gathered in the survey is kept confidential and used for statistically purposes only by city officials.