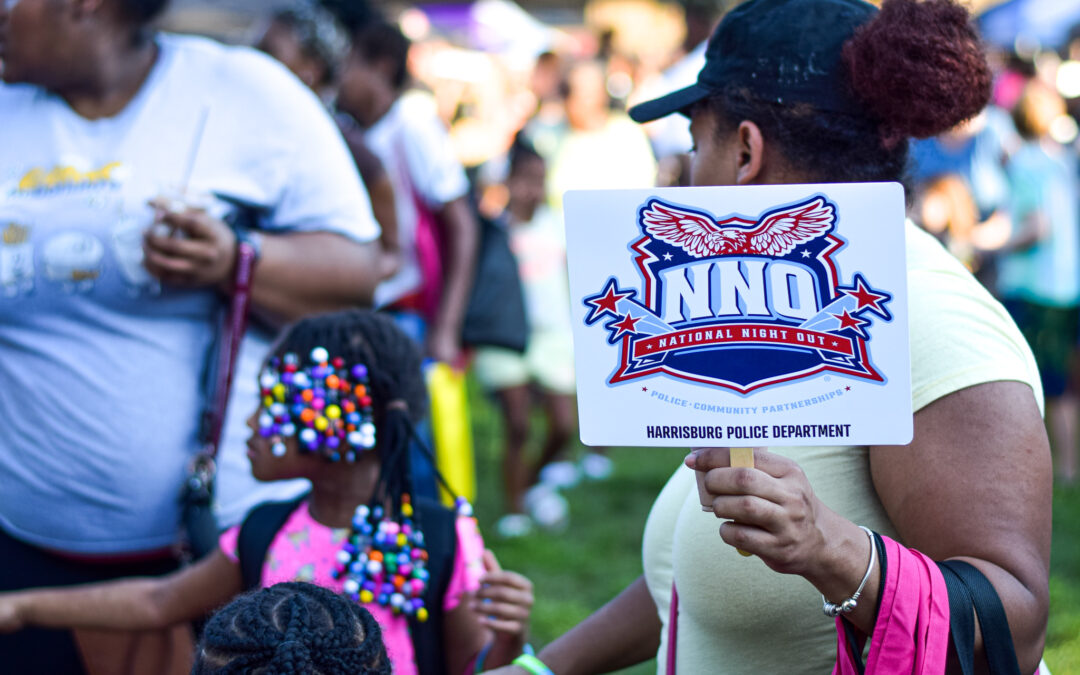 HARRISBURG — Thousands of City of Harrisburg residents came to Camp Curtin Academy on Tuesday for the city’s annual National Night Out celebration.

The two-hour event takes place in municipalities across the country on the first Tuesday of every August, giving families a chance to meet public safety professionals in a safe space, where they can learn more about each other. Police officers and firefighters often play games with kids, serve up food, and give tours of their vehicles, among many other activities.

“This is the opportunity for the community to come out and spend time with law enforcement and first responders,” said Captain Milo Hooper of the Harrisburg Bureau of Police. “We get to do this in a positive manner. That’s what National Night Out is all about.”

Harrisburg’s National Night Out featured more than 80 non-profit organizations, ranging from voting advocacy, to libraries, health companies, bicycle programs, and much more. Families were able to speak to community leaders while children could play games to win prizes.

Among other activities for children included pony rides, bounce houses, balloons and face painting, and a dunk tank, where Harrisburg Police cadets sat waiting to be splashed in the water by anxious kids.

“This has been a perfect night,” Captain Hooper said. “Everyone is smiling and if they’re not smiing it’s because they’re eating!”

Food was provided at no cost to city residents by Blue Bear BBQ, a food truck owned and operated by Harrisburg Police Officer Wesley Feduke.