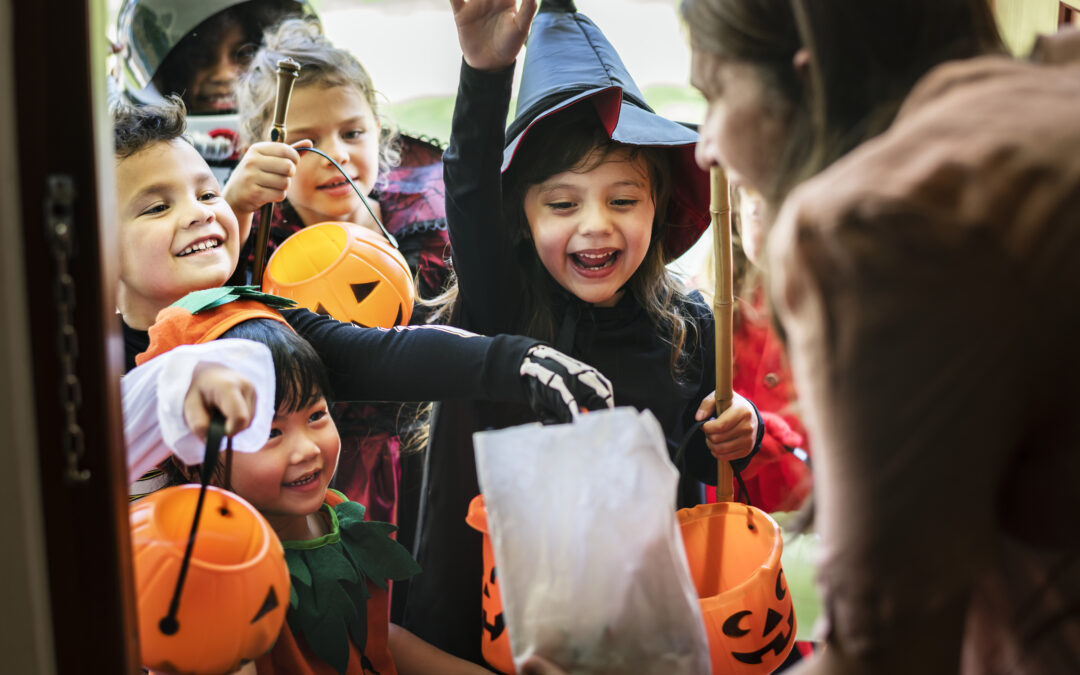 The city's first Bash at the Brownstone event will preceed annual trick-or-treating for a Harrisburg Halloween unlike any other!

HARRISBURG – Families in Harrisburg can expect a Halloween celebration unlike anything they’ve experienced before.

The city’s Parks and Recreation Department has announced the first Bash at the Brownstone Halloween party, planned for Wednesday, October 26, at the Reservoir Park Brownstone building. The event will run from 5 p.m. to 8 p.m.

This free event will feature the most important part of any Halloween celebration: candy for the kids! There will also be pumpkin decorating, a reptile zoo, face painting, and yard games. Refreshments and hot dogs will be available.

“Our mission is to do a safe, family-oriented Halloween,” said David Baker, Director of Harrisburg’s Parks & Recreation Department. “When the mayor first took office, one of her top directives was to increase parks and recreation outreach into the community. We want to get out and interact and have fun with the public.”

In addition, the city will raffle off a number of prizes, including a mini-drone, and a wireless headphones.

The Bash at the Brownstone is a walk-up event. Reservoir Drive will be closed to traffic, and limited parking will be available at the Reservoir Park basketball courts.

“Halloween is one of my favorite nights of the year because of how much fun the children have,” said Mayor Wanda R.D. Williams. “I’m so excited to bring a family-friendly Halloween to the people of Harrisburg, so we can celebrate together in a safe way.”

The City of Harrisburg would like to thank its presenting sponsors for the Halloween Bash at the Brownstone: The Home Depot, The Hershey Company, Harrisburg University of Science and Technology, Wegman’s, PetsMart, Giant Food Stores, True Value Hardware, Lowe’s, Harrisburg Senators, and Karns Foods.