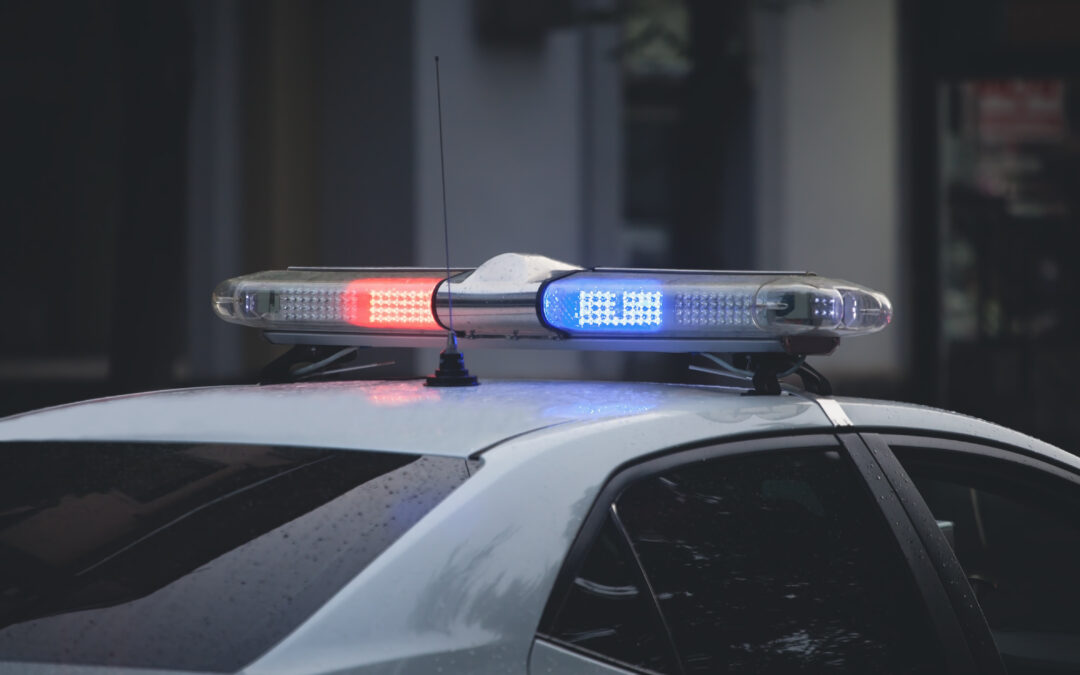 HARRISBURG – A pair of grants from the Pennsylvania Commission on Crime and Delinquency will help the Harrisburg Bureau of Police increase safety for all city residents.

The City of Harrisburg was awarded $2.22 million as part of a local law enforcement support program, and $1.26 million for gun violence investigation and prosecution support. Money will go directly towards purchasing body-worn cameras, license plate readers, and laser scanners.

Funds will also be used to hire support personnel in the Bureau of Police that will support and enhance investigative efforts. An officer wellness program will be created as well.

“The Harrisburg Bureau of Police is grateful to the Pennsylvania Commission on Crime and Delinquency on their grant award to the City of Harrisburg to enhance our law enforcement efforts to reduce crime and gun violence,” said Deputy Police Chief Dennis Sorensen. “This grant will allow the City of Harrisburg to update, garner and enhance technology, initiate and enhance an Officer wellness program, fund positions within the Bureau of Police and work with local community groups to install porch lighting and video doorbell technology in high crime areas.”

The PCCD received the money as part of American Rescue Plan funding. The City of Harrisburg applied for the grants in October. The more than $3.3 million awarded to Harrisburg was the most in Dauphin County, and among the most of any city in Pennsylvania.

The laser scanner will allow units in the Bureau of Police to improve crime scene processing, bringing state-of-the-art technology to the bureau’s forensic unit and traffic safety unit. Scanner will bring the ability to scan crash and crime scenes faster, and yield more accurate and efficient data.

The LLES Grant also provides funds for the bureau to enhance its officer wellness program, and a full-time mental health professional will be hired to provide wellness support for officers.

Meanwhile, the Gun Violence Investigation & Prosecution Grant (GVIP) will allow Harrisburg Bureau of Police to provide additional overtime pay to officers for multi-agency saturation details in high-crime areas.  Harrisburg Police will also be able to purchase a gunshot detection technology system, which will help determine where gunshots are fired in incidents when 911 is not called. In addition, gunshot detection technology improves evidence recovery and speeds up crime scene investigations.

“Our local police face a wide range of challenges every day and deserve the latest equipment and resources to help them protect our communities,” said State Senator John DiSanto, who helped award $5.3 million in state grants across Dauphin County. “I’m thankful to see this recently created supplemental law enforcement funding being used in the 15th Senate District.”

The Pennsylvania Commission on Crime and Delinquency, which provided the grant funding, serves as the state’s justice planning and policymaking agency.