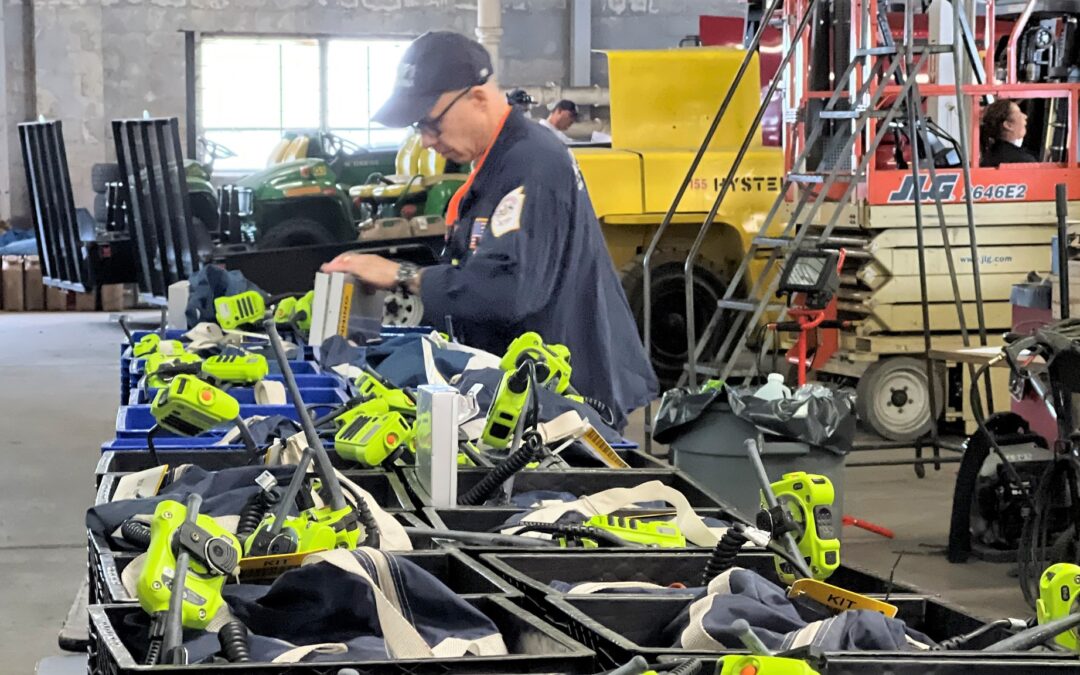 The Harrisburg Bureau of Fire has sent eight firefighters to South Carolina where they will help with rescue and recovery efforts in the aftermath of Hurricane Ian.

HARRISBURG – Eight firefighters with the Harrisburg Bureau of Fire are currently stationed in Charleston, South Carolina, where storm Ian is expected to make landfall as a Category 1 Hurricane on Friday afternoon.

The Harrisburg firefighters are there as members of the Pennsylvania Task Force 1. They left out of Philadelphia on Wednesday, arrived in South Carolina ahead of the storm, and will serve as a reserve asset for the Federal Emergency Management Agency (FEMA). They will also have authority to give assistance to regional fire departments and emergency units in the Charleston region.

“From a rescue standpoint, they can do anything to help,” said Chief Brian Enterline of the Harrisburg Bureau of Fire. “They can assist local and regional responders with water rescues. They can rescue people from buildings. If there are building collapses, they are trained to do that as well.”

Once the storm passes, Enterline said, firefighters will go “block-by-block” to make sure there are no victims inside evacuated buildings.

They can be based in South Carolina for up to 14 days before additional federal approval is required.

“It is no small feat to get onto an urban search-and-rescue team. There are hundreds of hours of additional training, often times with no pay, just to get onto that team,” Enterline said. “Every one of our guys on that team is prepared, and it goes to show the Harrisburg Bureau of Fire is committed to serving anybody. It will benefit the federal level over the next week, but it has daily benefits at home as well.”

According to the National Weather Service, significant storm surge is expected in Charleston, where PA Task Force 1 members await. Wind gusts off the South Carolina coast are hitting 75 miles per hour as of Friday morning, and expected to increase as Hurricane Ian makes landfall. Flooding and widespread power outages are expected.