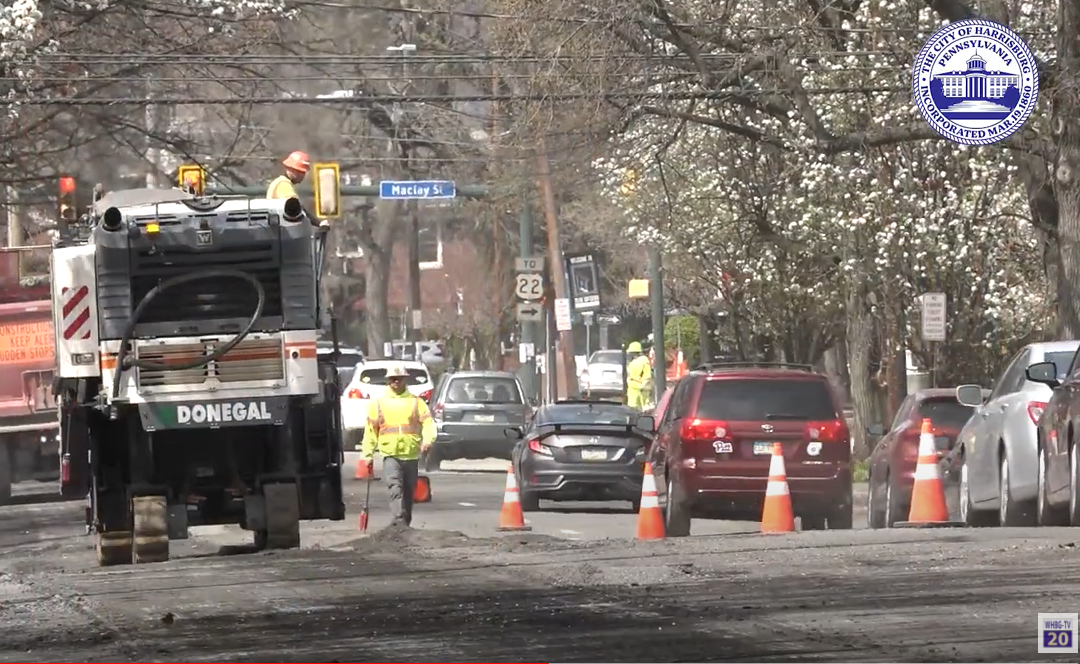 Traffic lights are located at Verbeke, Reily, Kelker, Maclay, Emerald, and Radnor. Traffic approaching 2nd Street from any of those side streets will be met with flashing red lights and standing stop signs, requiring traffic to yield to oncoming northbound traffic along 2nd Street.

The City of Harrisburg is required by the Pennsylvania Department of Transportation Publication 46, Chapter 4.11 to flash or cover signal heads for a minimum of 90 days, during which point, installation of new or other appropriate traffic control devices will occur. A digital copy of that manual can be found here: https://www.dot.state.pa.us/public/PubsForms/Publications/Pub%2046.pdf

Second Street is currently still a one-way road. City of Harrisburg traffic engineers expect the section from Maclay to Division to go north and sound bound during a to be determined date in June, once turning lane medians are installed at intersections. Once complete, work will begin on roundabouts to be placed at Verbeke, Reily, and Kelker Streets, with a scheduled completion by mid-October or early-November.

When 2nd Street is finished, it is expected to slow traffic, making the residential neighborhoods in Midtown and Uptown Harrisburg safer for drivers and pedestrians. Sidewalks will be furnished with ramps updated to all Americans with Disabilities Act federal standards, and new street lights will come on new sleek poles with brighter LED lights. The 2nd Street two-way project is part of the city’s Vision Zero project, which aims to eliminate all traffic and pedestrian fatalities by the year 2030.

More information on Vision Zero can be found here: https://harrisburgpa.gov/city-engineer/vision-zero/