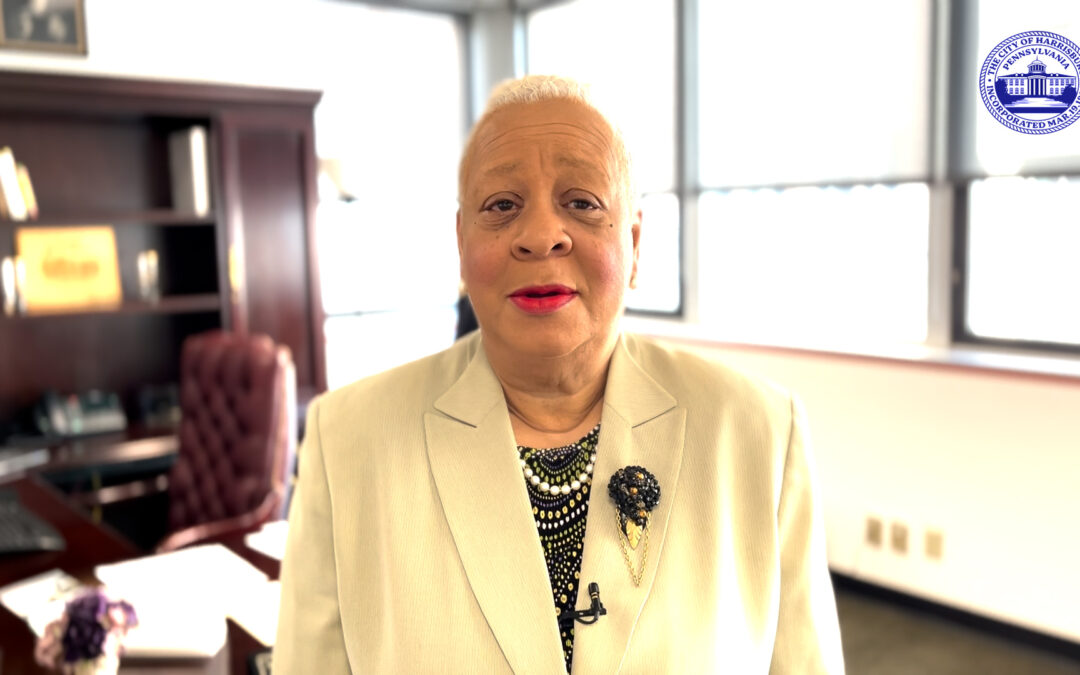 FOR IMMEDIATE RELEASE Contact: Matt Maisel, Director of Communications, City of Harrisburg (717) 678-5166 March 15 may seem like a normal day, but for women across the country, it highlights how wide the gender gap is in America. Equal Pay Day marks how far into a year women must work in order to be paid what men were paid the previous year. On average, women make 83 cents per every dollar men are paid. Harrisburg Mayor Wanda R.D. Williams is joining Pennsylvania Governor Tom Wolf and his administration in highlighting the importance of Equal Pay Day and eliminating the gender wage gap. “This has to change,” Mayor Williams said. “I support Governor Wolf’s initiatives on eliminating gender pay gaps and am calling on Harrisburg businesses to do the same.” According to the Pennsylvania Commission for women, each woman in Pennsylvania will lose an average of about $460,000 over the course of her lifetime. The goal of Equal Pay Day is to bring attention to hardworking women across the commonwealth and call on the state legislature to pass equal pay legislation and raise the minimum wage. Governor Wolf has called on the state legislature to raise the minimum wage every year he’s been in office. This year, he has called for an immediate increase to $12 an hour on July 1, with annual increases until the wage reaches $15 an hour. The Wolf Administration estimates a minimum wage increase would give a raise to 618,400 women, approximately 20.9 percent of all women working in Pennsylvania. “Women in Harrisburg work hard, and deserve to be paid for their work,” Mayor Williams said. For many women of color, the gender wage gap is worse. According to the American Association of University Women, Asian American and Pacific Islander women are paid 75 cents for every dollar a white man makes. Black women earn 58 cents on the dollar. Latina women make 49 cents for every dollar compared to a white man.