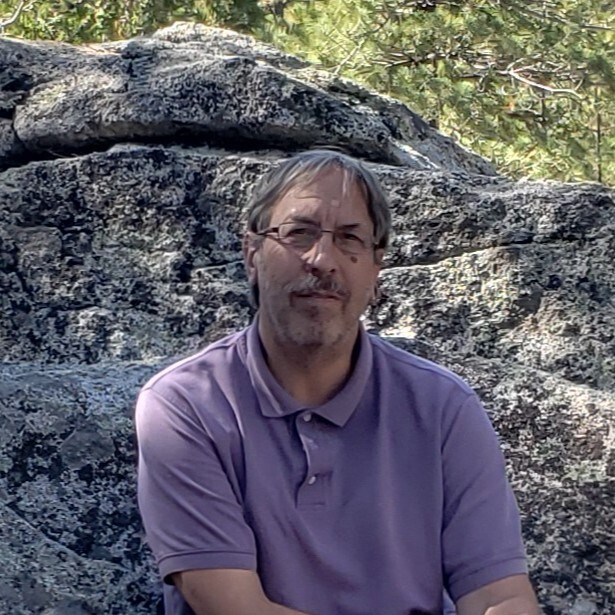 Michael Yeosock, previously the Principal Engineer in the City of Norwalk, Connecticut, brings more than 30 years engineering experience to the City of Harrisburg as its City Engineer on January 30.

HARRISBURG – The City of Harrisburg has hired Michael Yeosock, P.E., as its City Engineer, bringing with him more than 30 years of municipal engineering experience to the capital city.

Mr. Yeosock will start as City Engineer on January 30.

“We are incredibly excited to bring someone in with Michael’s experience to lead Harrisburg’s engineering efforts,” said city Business Administrator Dan Hartman. “His experience as an engineer in a city with similar issues, not to mention his work on diverse and modern transportation projects and grant writing made him a slam dunk hire.”

Yeosock will come to Harrisburg from the City of Norwalk, Connecticut where he served as Principal Engineer since 2018, and was Assistant Principal Engineer prior to then since 1989. There, he helped implement mobility needs for over 90,000 residents across five major modes of transportation; walking, bicycling, car, public transit, and rail.

Among his crowning achievements in Norwalk include delivering more than $100 million in civil infrastructure projects devoted to traffic signals, recreational trails, green infrastructure, and streetscape improvements.

“I am so humbled to have been selected by Mayor Williams to be the next City Engineer for the City of Harrisburg,” Yeosock said. “I look forward to the opportunity to work would the Administration, City Council and all stakeholders on future projects like this and Vision Zero that will help make all modes of transportation in Harrisburg more friendly, sustainable, safe, and equitable.”

Yeosock’s top priority once he begins as Harrisburg’s chief engineer is to improve multimodal infrastructure and livability throughout the city. He will also work to build a stronger partnership with the Pennsylvania Department of Transportation District 8-0, and its new secretary, who will be announced and sworn-in once Governor-elect Josh Shapiro begins his term.

Developing an asset management program, and determining which roads in the city need paved and which bridges need rehabilitated will also be one of Yeosock’s top goals.

“Harrisburg has some of the oldest infrastructure in Pennsylvania, and Michael’s history and ability to modernize an aging transportation network made him a top candidate for us,” Mr. Hartman said.

Mr. Yeosock will also be expected to study the city’s current fleet of traffic and street lights and look for improvements. As Principal Engineer in Norwalk, he supervised a $5 million traffic signal upgrade, a $3 million regional multi-purpose recreational trail, and a $700,000 green infrastructure grant project. He will be expected to work with City of Harrisburg Grants Director Rebecca Vollmer to apply for grants from the $1.2 trillion Bipartisan Infrastructure Law signed by President Biden.

“I’m very eager to get to work in making Harrisburg an even greater city by making smart choices through an inclusive process,” he said. “We are going to integrate environmental and resilient thinking which takes advantage of the many grant opportunities now available to municipalities to safeguard and improve on their critical infrastructure.”

Yeosock is a native of Plains, Pennsylvania in Luzerne County. He currently sits on the Board of Directors for the Norwalk (CT) Tree Alliance and Friends of the Norwalk River Valley Trail. He is also a member of 26 different engineering and infrastructural-related groups.