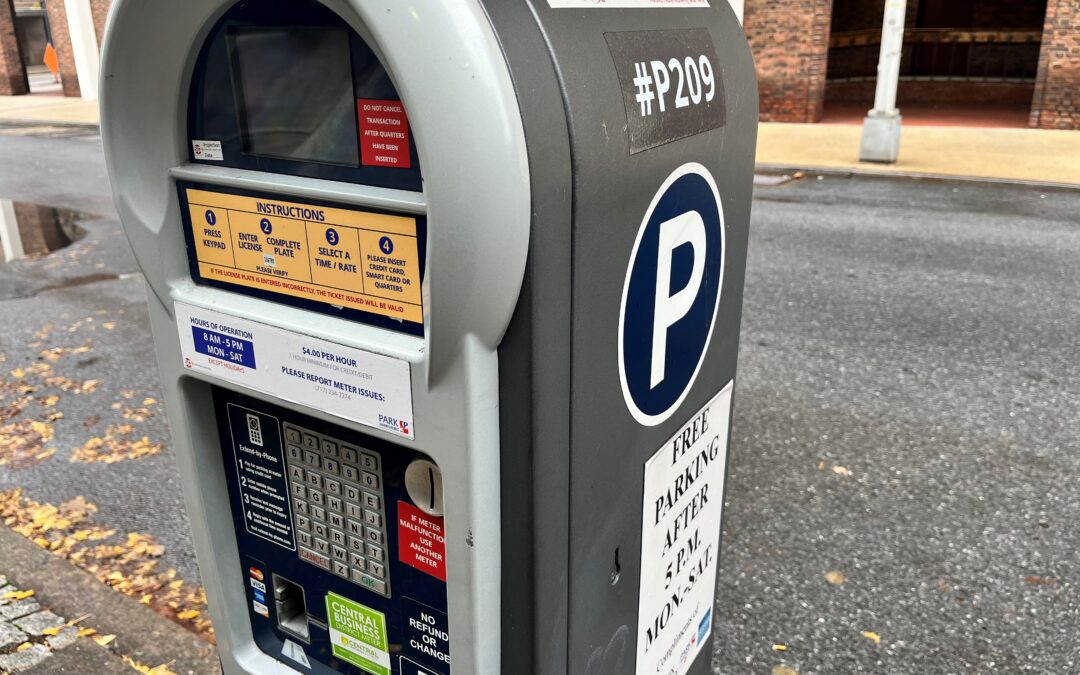 The City of Harrisburg and Park Harrisburg will not issue any parking tickets on December 24, 26, or January 2. There is also discounted garage parking on New Year's Eve and changes to the trash collection schedule.

HARRISBURG – It’s a little gift for people living, working, and visiting the City of Harrisburg around Christmas this year. Park Harrisburg, with the support of Mayor Wanda R.D. Williams’ administration, will offer free parking on Christmas Eve, Saturday, December 24, and Monday, December 26.

No tickets will be given in the city’s metered parking areas during this time.

Parking meter enforcement in the city will resume on Tuesday, December 27, in its normal 8 a.m. to 7 p.m. time window.

“We hope this offers the people of Harrisburg a little relief around the holidays,” said Mayor Williams. “I’m really appreciative of Park Harrisburg and [Senior Manager] Nancy Keim for making this possible for our residents and anyone who visits the city. We don’t want parking to get in the way of everyone having a Merry Christmas and Happy New Year.”

People who feed the meters with quarters or pay for parking using their credit cards between December 24 and December 26 will not be refunded.

Then, on December 31, Park Harrisburg will offer free on-street parking after 5 p.m. in designated areas for people coming into the city for Harrisburg’s 2023 New Year’s Eve and Countdown To Kid-Night celebrations. These designated areas are downtown from Paxton Street to State Street. Anyone who wants to park in the Market Square Garage can do so for a $10 rate from 5 p.m. on December 31 to 5 a.m. on January 1. The garage will take cash only for the day.

Parking enforcement then will resume as normal, though street parkers will not have to pay on Jan. 1 because New Year’s Day falls on a Sunday. Parking is also free on Monday, January 2.

City of Harrisburg offices will be closed from Christmas Day through Tuesday, December 27.

Harrisburg’s New Year’s Eve celebration returns to in-person festivities on Saturday, December 31 with the Countdown To Kid-Night event at the Martin Luther King Jr. City Government Center beginning at 9 p.m. There will be a balloon drop and milk & cookies toast, plus games, prizes, and more family fun.

The party then shifts to outside City Hall. Music will blare down Second Street and fireworks will light up Downtown after the Strawberry drops at midnight. Fireworks will then light up the sky as the City of Harrisburg welcomes in 2023.

Second Street will close from Chestnut to Walnut Streets at 6 p.m. and will reopen following the midnight fireworks display.