The creation of Italian Lake was a side project to the construction of William Penn High School as part of Harrisburg’s City Beautiful Movement in 1901. Italian Lake was designed by prominent Boston Architect Warren Manning and incorporates a Japanese Harmony bridge as well as the Dance of Eternal Spring sculpture. Manning’s design highlights the natural features of the area including-pre-existing vegetation. The Park is located on Third and Division Streets.

But why is it called “Italian” Lake?

The use of the word “Italian” is attributed to Patricio Russ (1852-1925) who operated various downtown Harrisburg hotels as well as founded a lodge on North Front Street which was nicknamed the “Italian” Hotel. The phrase “Italian” then became synonymous with the surrounding area. 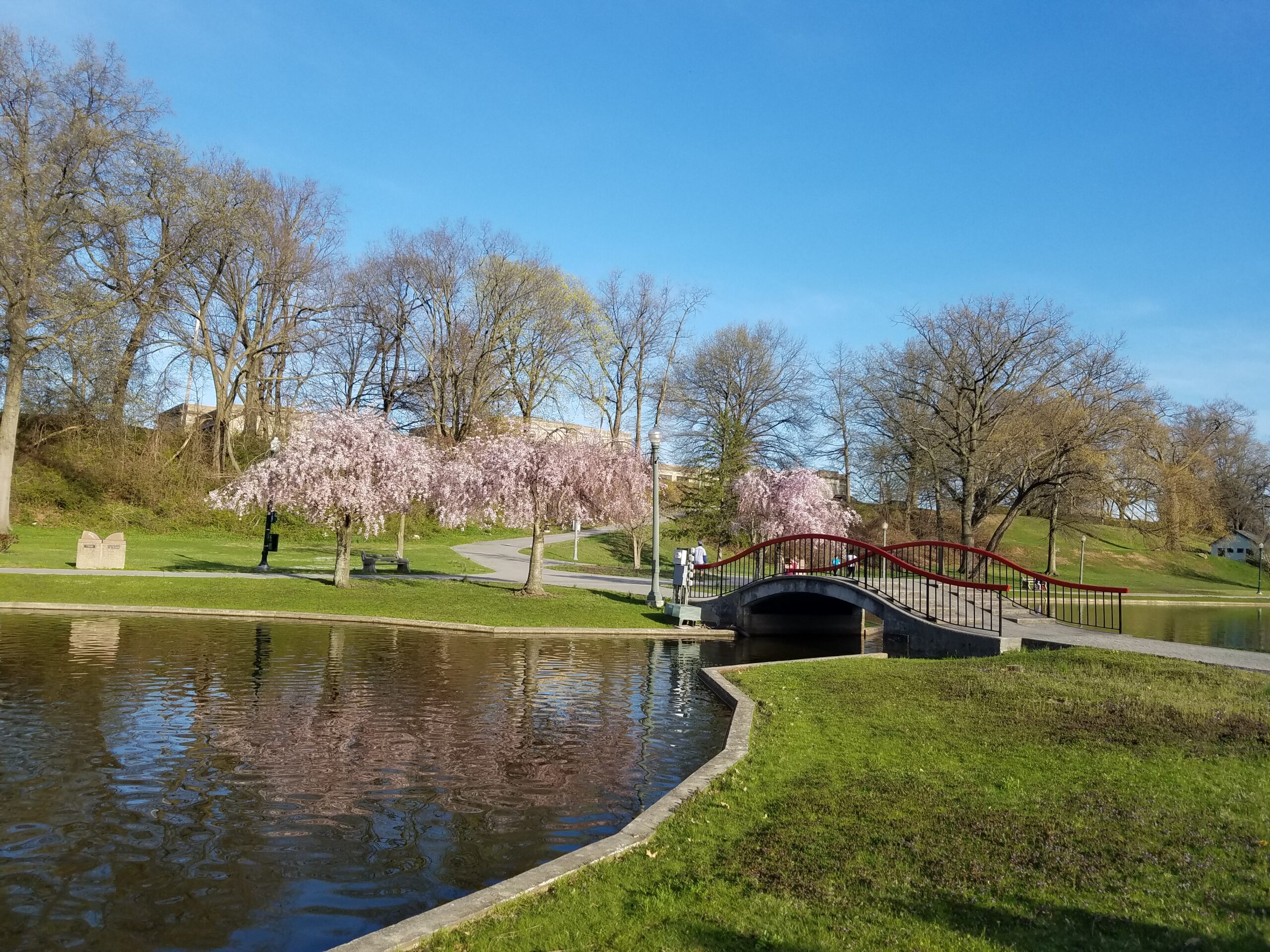