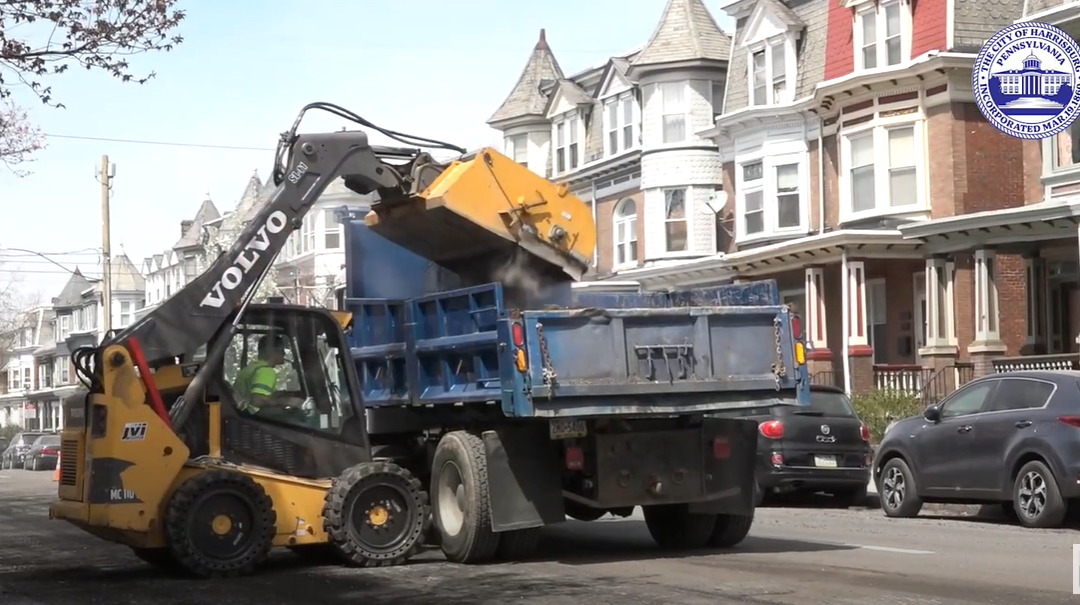 HARRISBURG — Construction will continue this week along 2nd Street through Harrisburg’s Midtown and Uptown neighborhoods.

Crews have moved onto the paving portion of the process. Paving will begin Tuesday, April 19 along the east side of 2nd Street (right side), and will run from Forster to Division Street. The west side will then be paved on Wednesday, April 20. Thursday, April 21 will be used as an extra day in case more time is needed. Second Street will move northbound with one lane of traffic during this time.

The Harrisburg Bureau of Police is reminding residents who live along 2nd Street to please be wary of “No Parking” signs set up along the length of the road. If you park in a “No Parking” zone, you must move your vehicle before 6 a.m. or it will be towed. Residents who use 2nd Street as their primary parking can park on side streets during this time with no concern of getting a ticket.

Starting Monday, April 25, new lines will be painted along the street to represent new traffic patterns. Meanwhile, construction is expected to begin on medians once new lines are complete, and work will continue on new ADA compliant sidewalk ramps. Parking is expected to be open on both sides of the road during this time, with the exception of areas where crews will need to work. In those cases, “No Parking” signs will be posted giving residents 48 hours notice they must move their vehicles.

Second Street is expected to move two ways, with traffic flowing in a north and south direction between Maclay and Division Streets beginning in June. Once two-way traffic begins on that stretch of 2nd Street, construction will begin on three roundabouts at the intersections of Verbeke, Reilly, and Kelker Streets. Project completion is slated for late October or early November. More information specific to the 2nd Street project can be found here: https://visionzerohbg.com/projects/2nd-street-two-way-conversion/

The two-way conversion is part of the city’s Vision Zero project, with the goal of eliminating traffic fatalities and severe injuries along city roads by 2030. The city-wide program focuses on safety for all road users: those who walk, ride bicycles, ride the bus, and drive in cars. For more information, visit visionzerohbg.com.