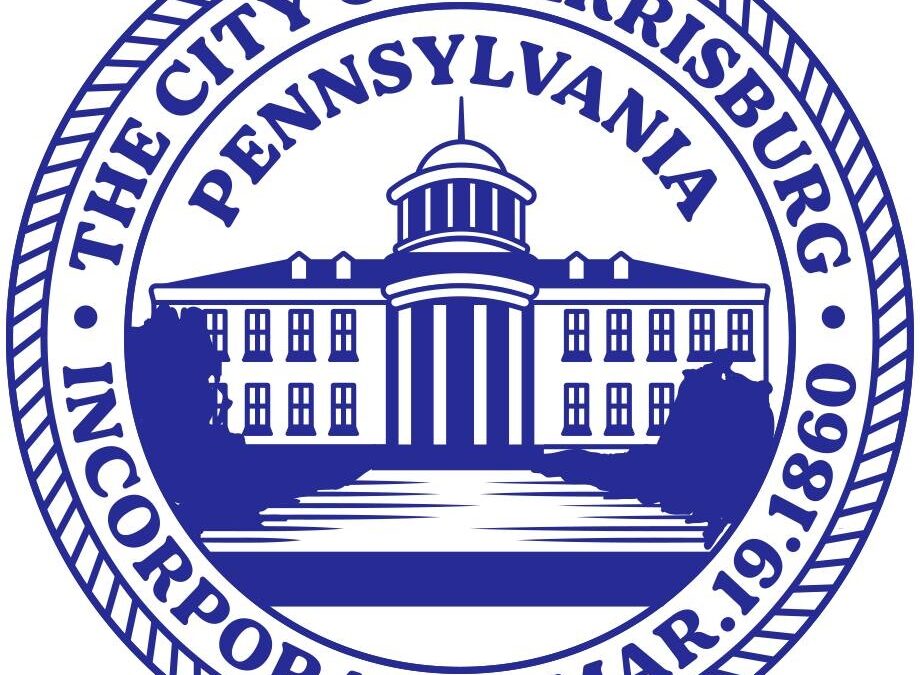 HARRISBURG – Residents along the State Street corridor in the Allison Hill neighborhood will have the opportunity throughout June to share their concerns and comments regarding the recently State Street road construction project.

City of Harrisburg officials have scheduled three public meetings during the month, where neighbors will be able to see draft versions of State Street roadway designs. While at the meetings, engineering experts will be on hand to speak to residents and answer questions about the prospective designs.

Those meetings will take place:

The public meetings on June 2 and June 6 are expected to be similar in nature, to offer multiple chances for residents to weigh in on draft designs. Following the first two meetings, engineers with the city’s engineering consultant, Dawood Engineering Inc., will work with PennDOT to condense public comments and ideas into a single project design, which will be presented to the public for the first time at the June 22 meeting.

Again, members of the public will have a chance to comment on the proposed plan, at which point Dawood and PennDOT will create their final version for construction.

“What is clear is we need to give our residents more of an opportunity to voice their concerns on this project,” said Matt Maisel, City of Harrisburg’s Communications Director. “We are hoping that three public meetings in June, plus an online outlet for folks to leave their comments, leaves ample time and outlets for neighbors to share their thoughts.”

Along with the public meetings, city officials have created a new website for residents to leave their concerns. By visiting harrisburgpa.gov/state-street, anyone can click on the State Street Construction Public Comment Form and comment on the project. Names and address are required, e-mails and phone numbers are optional.

You may also upload attachments, including photos, to highlight comments and concerns.

Once submitted, all forms will go directly to City of Harrisburg Communications Director Matt Maisel.

“We are very excited about the new webpage as an additional way for residents to share their thoughts,” Maisel said. “We realize not everyone will be able to make the public meetings, which is why it was imperative the city gives neighbors an opportunity to have their voice heard regardless of their situation.”

Construction on the State Street Rapid Response project started on April 4, following years of public comment, design, and approval by City Council in 2021. The city issued a cease and desist letter to its contracted construction company, Kinsley Construction, on April 20.

Construction resumed May 2 on a limited basis, namely to complete unfinished sidewalk ramps to gain compliance with American with Disabilities Act federal standards.

The chief goals of the State Street construction project will remain the same once road work resumes; to eliminate all traffic and pedestrian deaths along the road by the year 2030, as stated in the city’s Vision Zero Plan. Secondary to pedestrian safety is ensuring all parking spots remain for neighborhood residents.

The project is being funded, in part, by PennDOT, through a multimodal state grant. As part of the grant, the city must design a plan which allows for the safe travel of bicycle traffic.

“We are probably not going to make everybody happy,” said Harrisburg City Council member Dave Madsen at the Tuesday, May 3 City Council meeting, when dozens of city residents passionately spoke on the topic. “But safety has to be our priority moving forward.”