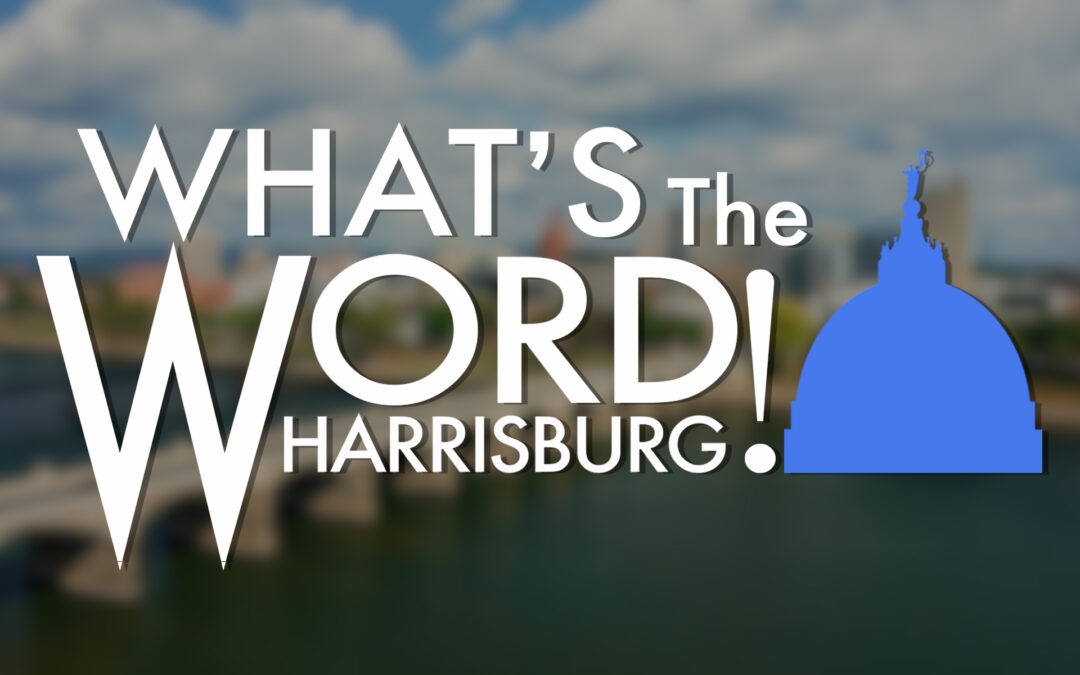 HARRISBURG — Weeknights at 7 p.m. is about to become appointment television time in the City of Harrisburg.

The city’s public access channel, WHBG-TV 20, recently debuted a new show called What’s The Word? Harrisburg! The program is a 30-minute talk show format, and will feature a wide range of guests highlighting what is happening around the capital city. Topics will range from current events, to new businesses, rising entrepreneuers, parental advice, and upcoming social events.

In addition to the talk show, What’s The Word? Harrisburg! will also highlight the work of Harrisburg’s music scene. Studio Sessions at Channel 20 is a home for musical artists to perform scaled down versions of their sets, while also letting viewers get to know them a little better in a more intimate setting.

“This is an exciting time to be in the City of Harrisburg,” said Communications Director Matt Maisel. “There are so many new businesses starting up and bright, young minds to talk about. People in the city tell us they never hear what’s going on. Well, with What’s The Word? Harrisburg!, they’ll be in the know better than ever before.”

New episodes and re-runs will air at 7 p.m. every weeknight on WHBG-TV 20, with the exception of Tuesdays when Harrisburg City Council is in session.

In addition to learning more about the city’s newest businesses and entrepreneurs, What’s The Word? Harrisburg! will also have regular appearances by Harrisburg area social event marketer Sara Bozich, whose blog and business reaches tens of thousands of people around the region, and Amy Bollinger, a pediatric nurse whose expertise will help families all througout the capital city answer challenging questions.

What’s The Word? Harrisburg! is hosted by Gina Johnson Roberson, special advisor to Mayor Wanda Williams, and Matt Maisel, Director of Communications for the City of Harrisburg.

“Gina, it seems, literally knows everyone in the city,” Maisel said. “Her wealth of knowledge of the people, places, and events happening around Harrisburg makes her the most qualified to host this program.”

Maisel has 15 years of experience working in local television news, including seven in the Harrisburg market.

The first episode, hosted by Roberson, featured Larry Moore and Commissioner George Hartwick of Dauphin County, discussing the county’s upcoming Cultural Fest. The event, which the City of Harrisburg is a participating title sponsor, is scheduled to run Saturday, August 20 from 3-10 p.m. on City Island.

You can also stream What’s The World? Harrisburg! any time on the growing WHBG-TV 20 YouTube channel and is available to download as a podcast on Spotify.

The Harrisburg Broadcast Network, branded as WHBG-TV 20, is a government access cable tv channel in the city of Harrisburg, Pennsylvania. Despite its call sign, it is not an FCC-sanctioned terrestrial television station. It is seen in Harrisburg on Comcast cable 20.