The mission of the Harrisburg Bureau of Police is to protect and serve the public with honor, integrity, and professionalism. We shall work in partnership with our citizens to keep Harrisburg a safe place in which to live, work, and play.

As a State Accredited PLEAC organization, Harrisburg officers take pride in responding quickly and efficiently to the needs and expectations of the public. The departmental goal is to safeguard the constitutional rights of all citizens, including those prosecuted for crimes, to reduce crime, arrest offenders, recover stolen property, maintain the public peace and ensure the safe use of the City’s roadways. Police Department employees are held to the highest professional standards, both on and off duty.

Police officers are dedicated to increasing the level of professionalism and ensuring that all citizens can feel safe in any neighborhood. A high priority is placed on seeing that students are safe traveling to and from, and while attending schools. Discrimination is not tolerated and criminals or those who prey on the innocent will know and realize the consequences of their actions. 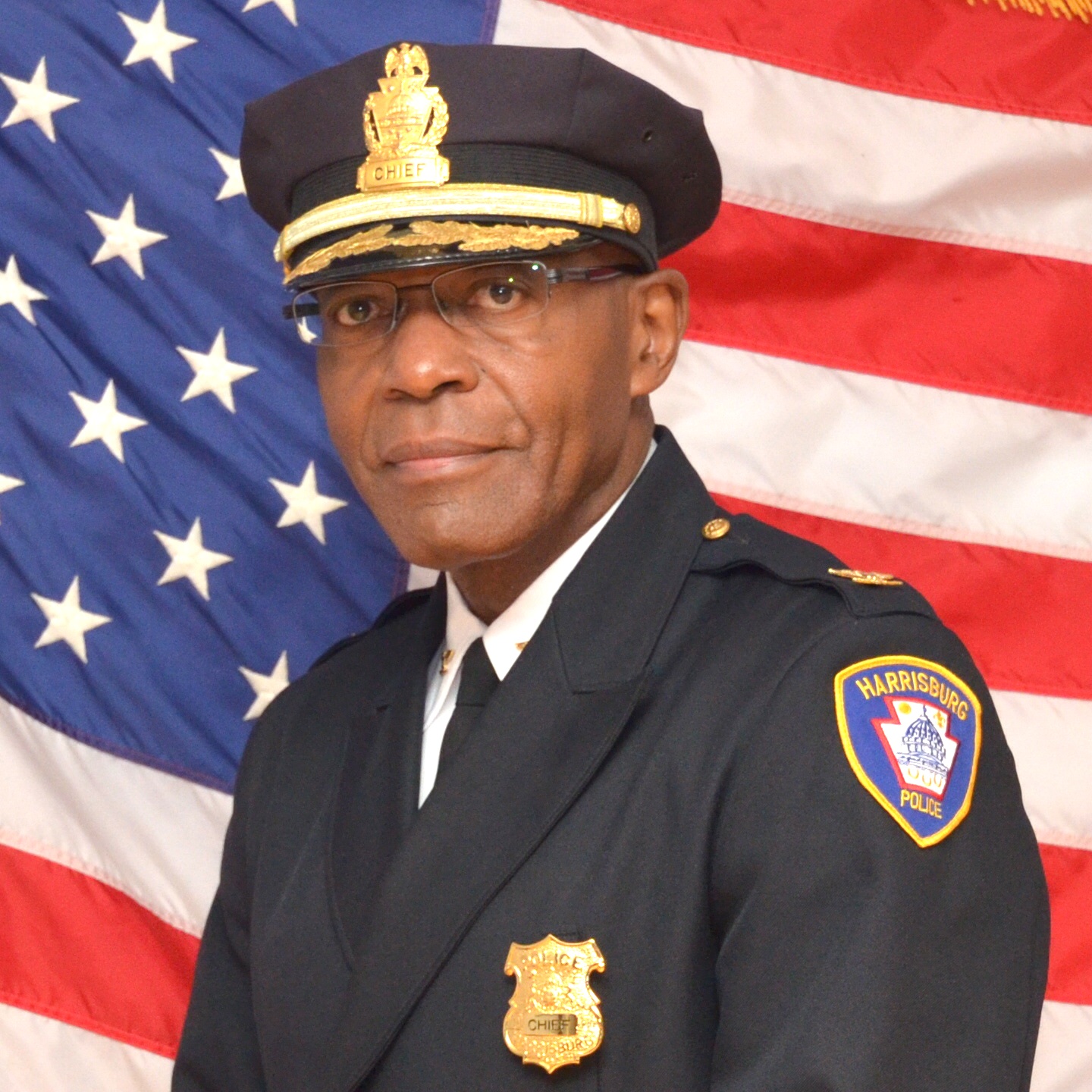 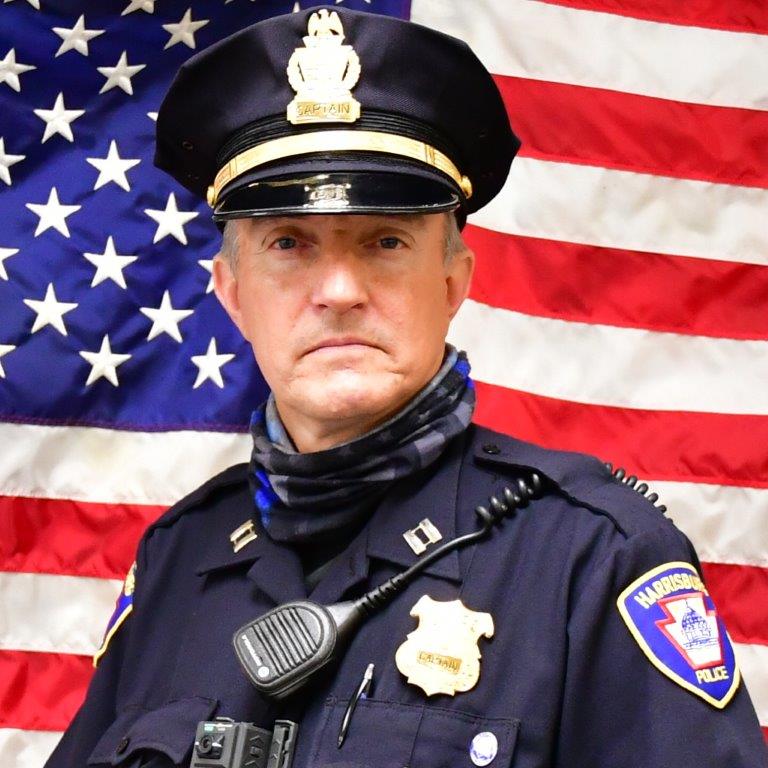 How do I file a police report/complaint form?

If it is an emergency, immediately call 911. For non-emergency calls, please dial 717.558.6900 and tell the Dispatcher that you would like to file a police report in the City of Harrisburg. Upon taking your information, a patrol officer will either call you or come to your location. If for example, you are making a complaint against a neighbor or resident, and do not wish to be visited by an officer – then we can arrange for an officer to meet with you at the Downtown Police Bureau (123 Walnut St.).

If you are filing a complaint against the police please click here, download the complaint form, fill it out, and submit to the Police Chief anytime between 9 am and 5 pm Monday through Friday at City Hall 10 N 2nd St., Suite 211, Harrisburg, PA 17101.

How can I get ahold of an officer?

Please call the non-emergency number 717.558.6900 and indicate that you would like to speak with Officer “Name” – if you have her/his badge number, then that would be very helpful. Please indicate your name, your phone number, and what the call is in reference to. Please understand that the officer you are looking for may not be on her/his shift at this very moment; and/or may be engaged in a public safety situation. Your call will be relayed directly to the officer, and you can expect a returned call soon.

How can I become a police officer?

The CRIMEWATCH network is a platform that creates transparency in local law enforcement and gives you instant access to information that impacts the safety of you and your family. Visit CRIMEWATCH today to view local arrests, warrants and incidents in your area. 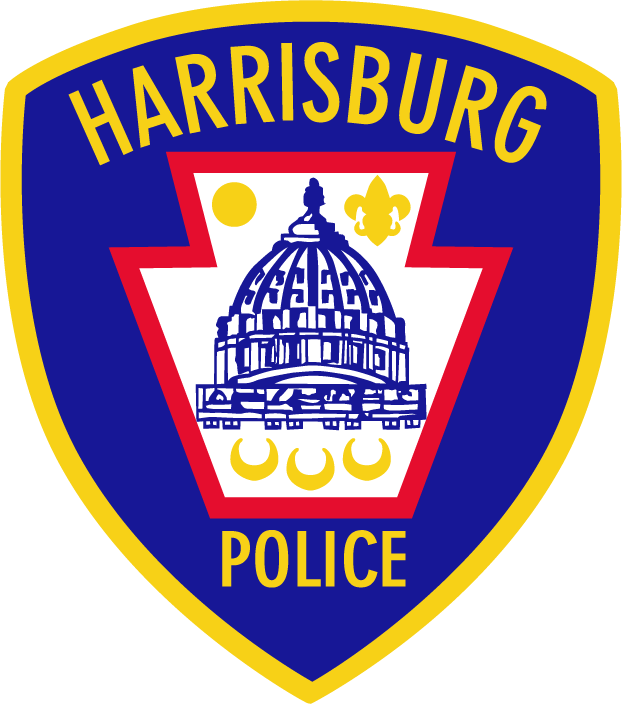