Office of the Mayor

The Honorable Eric R. Papenfuse took the oath of office as the 38th Mayor of the City of Harrisburg on January 6, 2014, leading a movement to revitalize the city’s economy and restore government. Mayor Papenfuse, a successful businessman, was able to stabilize the City’s finances and keep the City out of bankruptcy during his first term. He was re-elected on November 4, 2017 and began his second term on January 2, 2018. Mayor Papenfuse expanded the City’s economic recovery and created a stable financial future by extending the City’s tax base to include commuters, not just residents.

With the motto, “Together, We Can,” Papenfuse continues to inspire thousands of residents to place their confidence in him to lead Harrisburg in the right direction.

We Want to Hear From You!

Do you want to connect with the Mayor? You can submit a request below to invite him to your event or to bring a question to his desk. 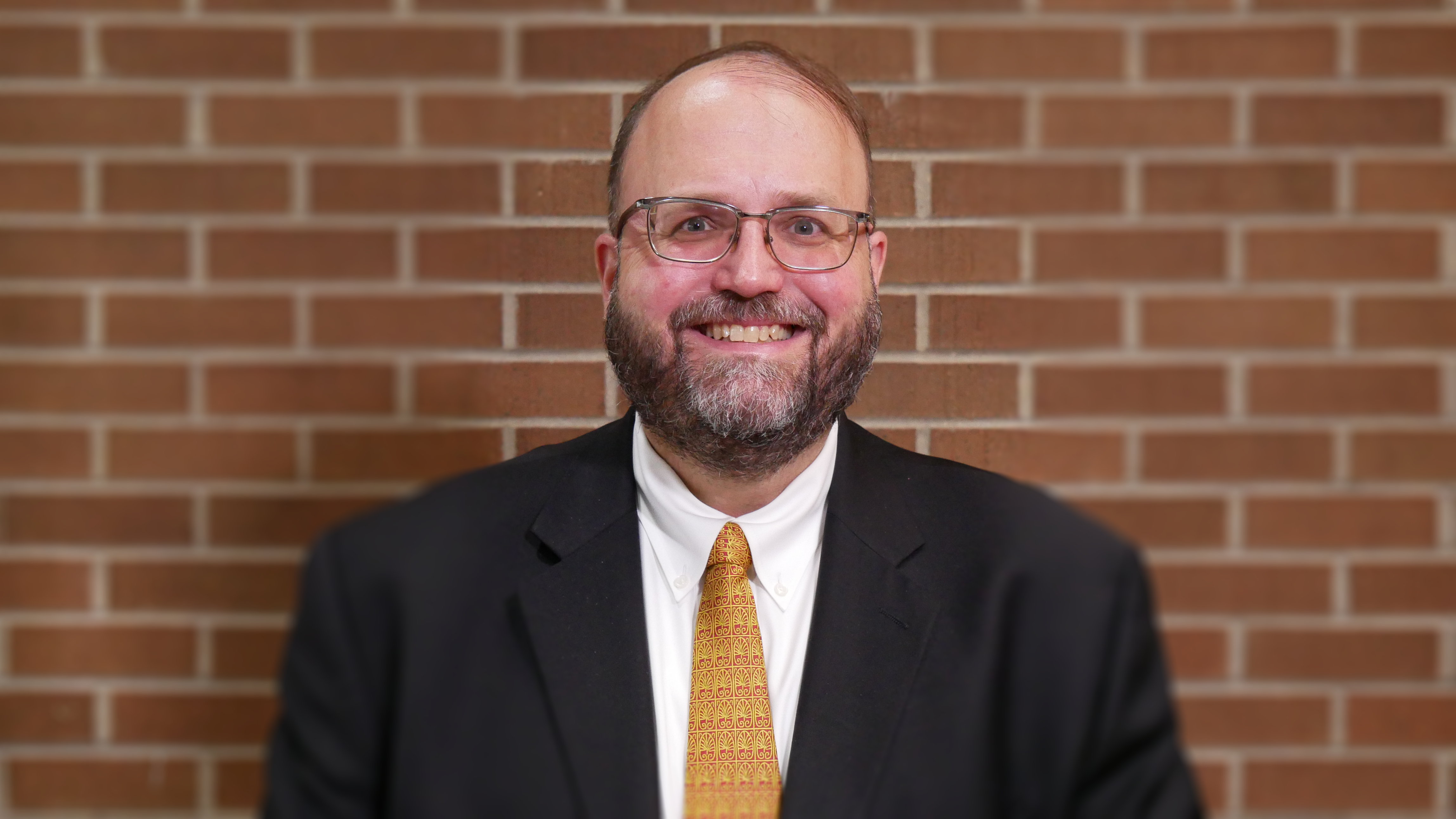