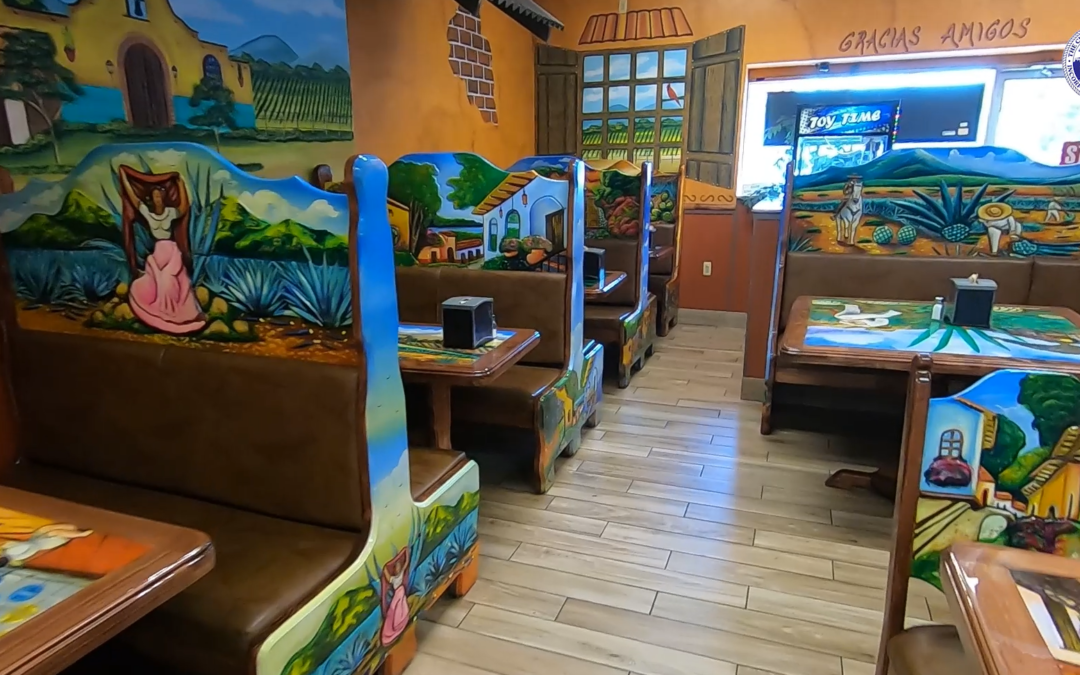 HARRISBURG – The Ortiz family couldn’t be more joyful describing how sharing their Mexican culture with the diverse customers that flow through their restaurant and store daily makes them feel.

Ricardo Ortiz and his wife, Anabel, own the local restaurant and store, Tres Hermanos. The family-owned business specializes in authentic Mexican food and features authentic artisanry, Latin American produce, and a fresh bakery. They shared their story of choosing Harrisburg for their business, as well as their traditions, employees’ experiences, and Cinco de Mayo’s significance.

They originally opened their business at Steelton in 2004, then moved to Harrisburg in 2010 due to the large Hispanic population growth in the city. Clients faithfully have come every day to the store since, in search of having a little something from home.

Cinco de Mayo represents one of the Ortiz’s busiest, and most rewarding days of the year.

As one of Mexico’s most famous national holidays, observed in the United States and other locations worldwide, Cinco de Mayo gives Tres Hermanos a chance to share their culture with an even greater number of people. The Ortiz’s typical put out a special menu, so restaurant-goers can enjoy traditional Mexican dishes.

“On May 5, we regularly put out specials so that people come to enjoy traditional Mexican dishes with the most traditional things that we have here,” Anabel said.

To most people, Cinco de Mayo is a day filled with parties, Mexican food, and drinks. However, to Ricardo and Anabel, and the Mexican population at large, May 5 has historical significance.

“Cinco de Mayo is celebrated in the state of Puebla, Mexico, which we call the Battle of Puebla,” Anabel said. “It was the triumph (in 1862) that the Mexicans had with the army led by General Zaragoza over the French.”

As one of the preeminent Mexican centers in Harrisburg, Tres Hermanos is at the forefront of Mexican culture in the capital city.

The Ortizes also organize what is called a “Posada,” a tradition in Mexico that commemorates the journey of the Virgin Mary and St. Joseph in searching for a place to stay in Bethlehem. Celebrants meet together to pray, sing, and share food.

“We get together as a family around Christmas and New Year’s Day. It’s everyone who works with us and comes to the restaurant every year” Anabel said.

The Ortiz family said that they try to pass down their roots as much as possible onto their children, though sometimes it is difficult because kids are in school.

The story video is available to stream today on our digital platforms.