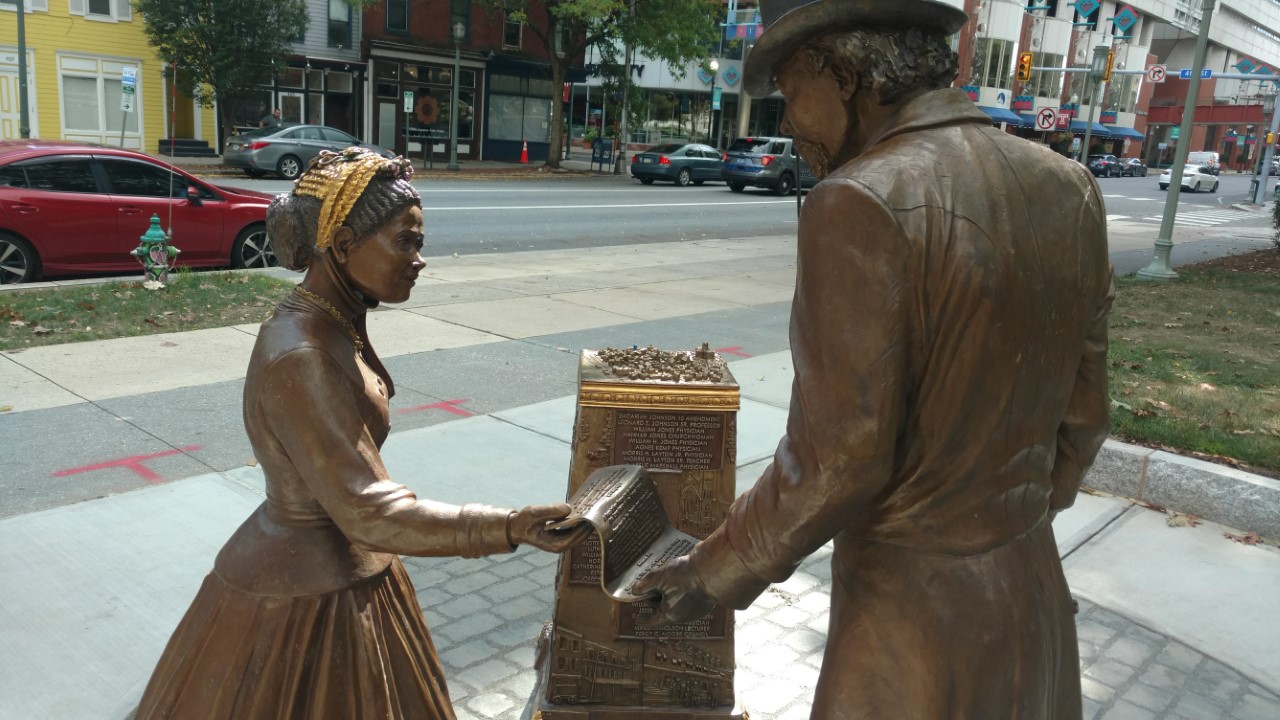 HARRISBURG – Government and community leaders will participate in a press conference to announce the completion of the historic monument “A Gathering At The Crossroads: For Such A Time As This” on the Capitol grounds.

WHAT: Press Conference on the completion of “A Gathering At The Crossroads: For Such A Time As This,” a monument depicting Thomas Chester, Jacob Compton, William Howard Day, and Frances E.W. Harper, around the pedestal featuring the names of 100 African-American residents of Harrisburg’s Historic 8th Ward

WHY: In commemoration of the 150th and 100th anniversaries of the 15th and 19th amendments, respectively, and the voting rights of all people, the installation of the statues depicting Thomas Chester and Jacob Compton completes the historical “A Gathering At The Crossroads: For Such A Time As This” monument.

NOTE: Installation of the bronze figures depicting Thomas Chester and Jacob Compton, which completes the monument, will begin at 9 a.m. (Photo Opportunity) 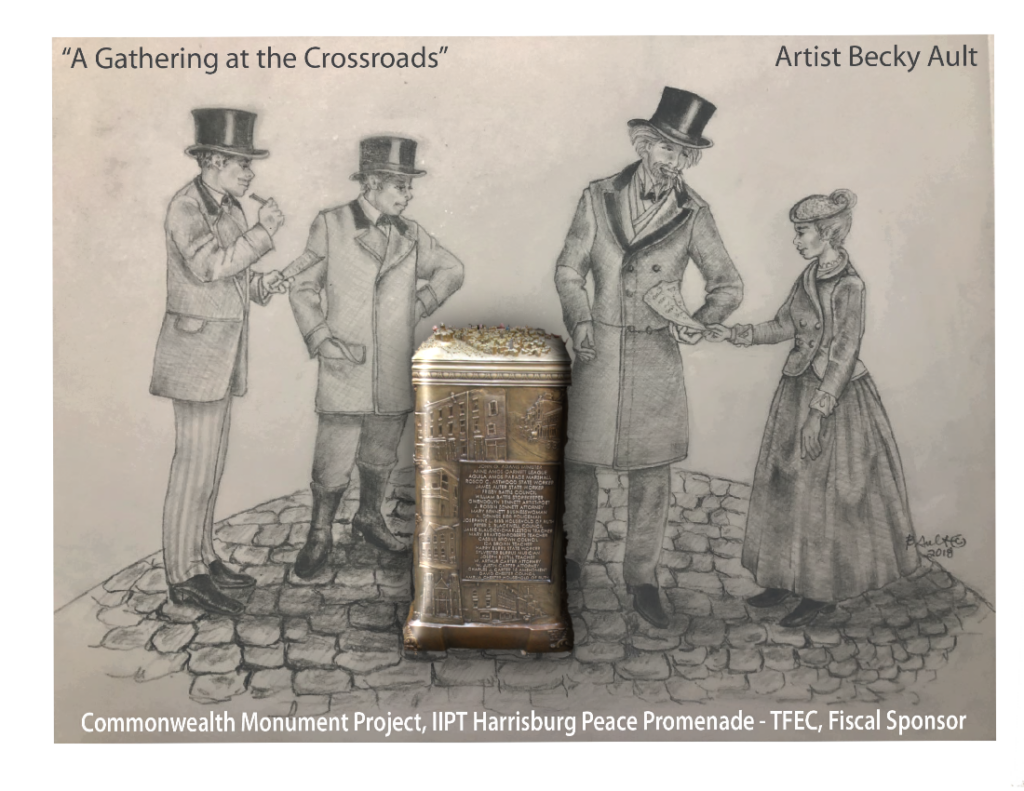 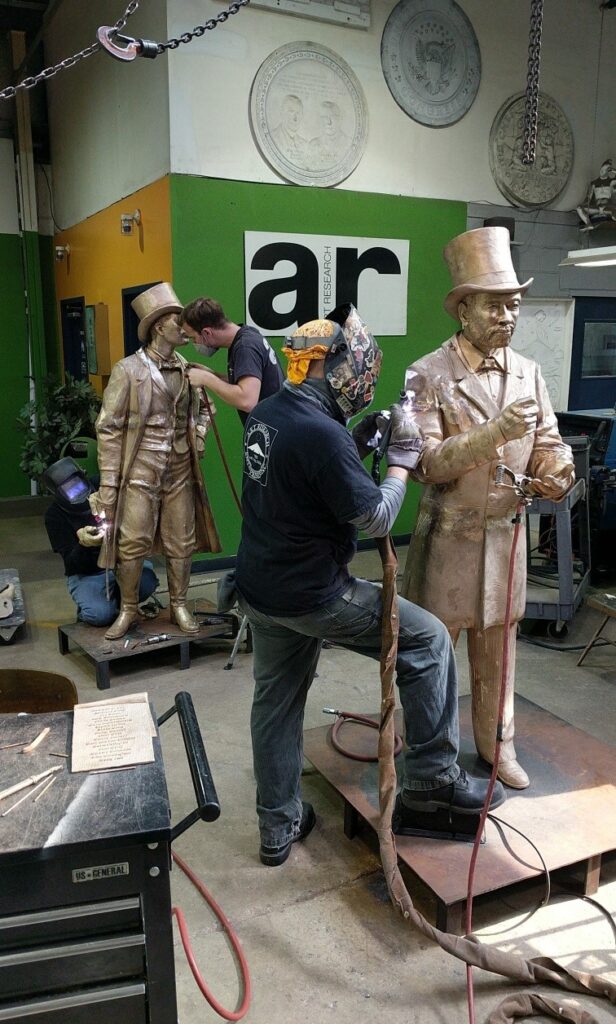 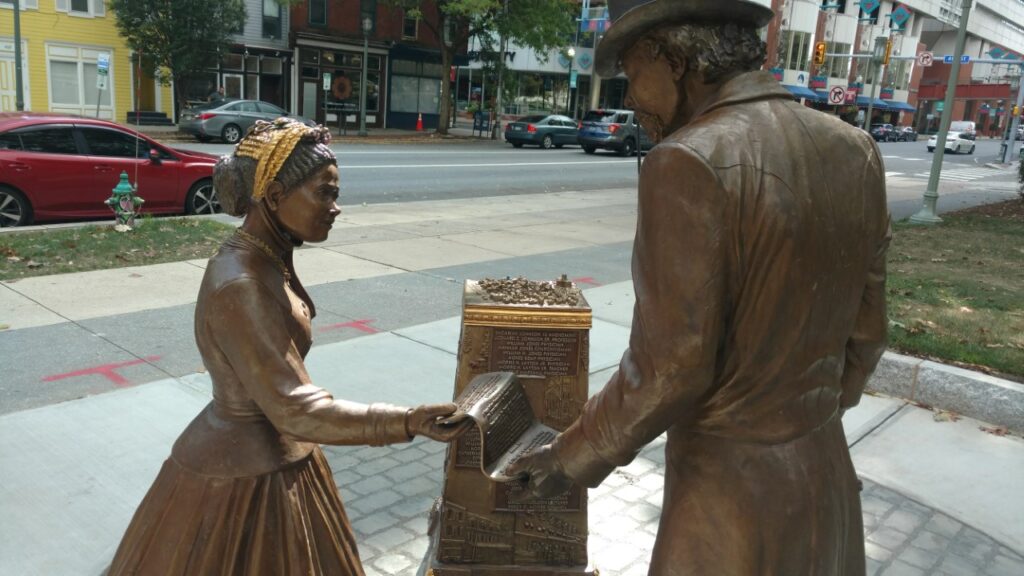 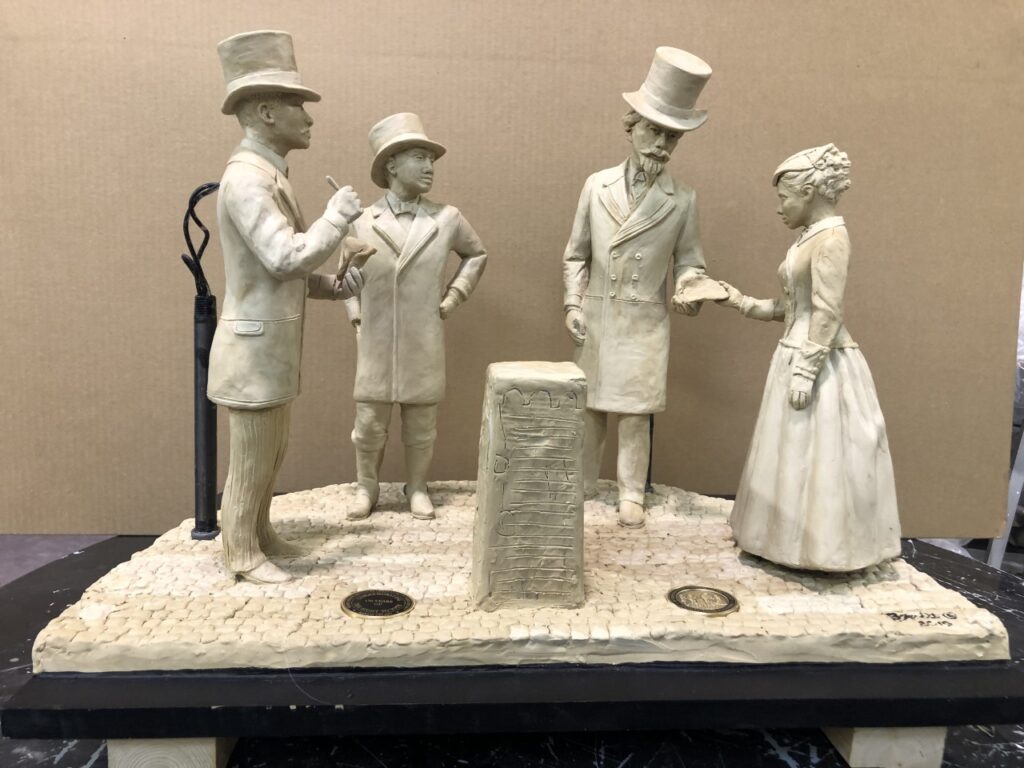