Midtown intersection to be named for trailblazing Councilwoman 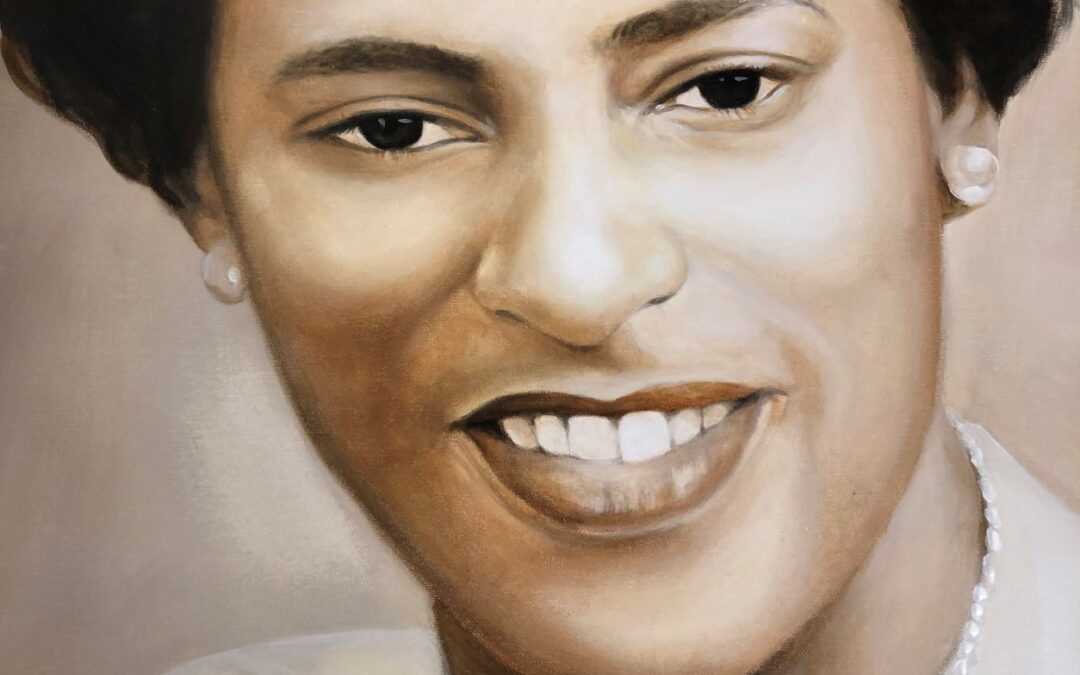 Judith C. Hill, Harrisburg's first Black city councilwoman, who passed away in 2014, will have the intersection of 6th and Harris Streets renamed Judith C. Hill Way in her honor at a ceremony Saturday, December 3.

HARRISBURG – Judith C. Hill, Harrisburg’s first Black woman to serve on City Council, will have the intersection of 6th Street and Harris Street named in her honor at a ceremony this weekend.

Harrisburg City Council plans to designate the intersection Judith C. Hill Way, in honor of Ms. Hill’s lifetime of service to the City of Harrisburg and other community and Civil Rights causes. Council President Danielle Bowers said the intersection of 6th and Harris Streets was chosen as that is the area where Ms. Hill grew up.

The ceremony will take place Saturday, December 3 at 2:00 p.m.

“Several members of Harrisburg City Council are literally standing on the foundation that Ms. Hill has set for us as the first Black woman to serve as a member of the legislative body for the City of Harrisburg,” Bowers said.

Hill then returned home, where she taught at the former Wickersham school in the Harrisburg School District from 1965 to 1979, according to her son Jeffrey.

“My mother used to mentor students as the [William Penn and John Harris High] schools were transitioning into one around 1968, 1969,” Jeffrey told the Greater Harrisburg Chapter of Young Professionals of Color in a 2018 Facebook video. “She was an organizer and liaison between the students and school board, and that’s what helped her transition from teaching to administration.”

Hill was elected to Council in 1979, becoming the first Black woman to serve in that capacity in Harrisburg.

In addition to her time on City Council, Ms. Hill also served as Dean of Students in the Harrisburg School District, and was a member of the school district’s Board of Directors.

“She was a true pioneer and trailblazer,” said Harrisburg Mayor Wanda R.D. Williams, who followed Hill on City Council 24 years later, eventually becoming Council President and the city’s second Black mayor. “She laid the groundwork of what is possible for young Black girls growing up in Harrisburg.”

She was appointed by President Ronald Reagan to serve as an assistant to the Director of Civil Rights in the U.S. Department of Transportation. In 1990, she was chosen as one of President George H.W. Bush’s 1,000 Points of Light for her career devotion to volunteerism and public service.

“It never ceases to amaze me how many people she’s uplifted in so many walks of life,” Hill’s son Jeffrey said. “Black or White, fellow teachers. She was such a wonderful woman to so many people.” Saturday’s ceremony will be attended by numerous members of Hill’s family, including children, grandchildren, and nephews and nieces.