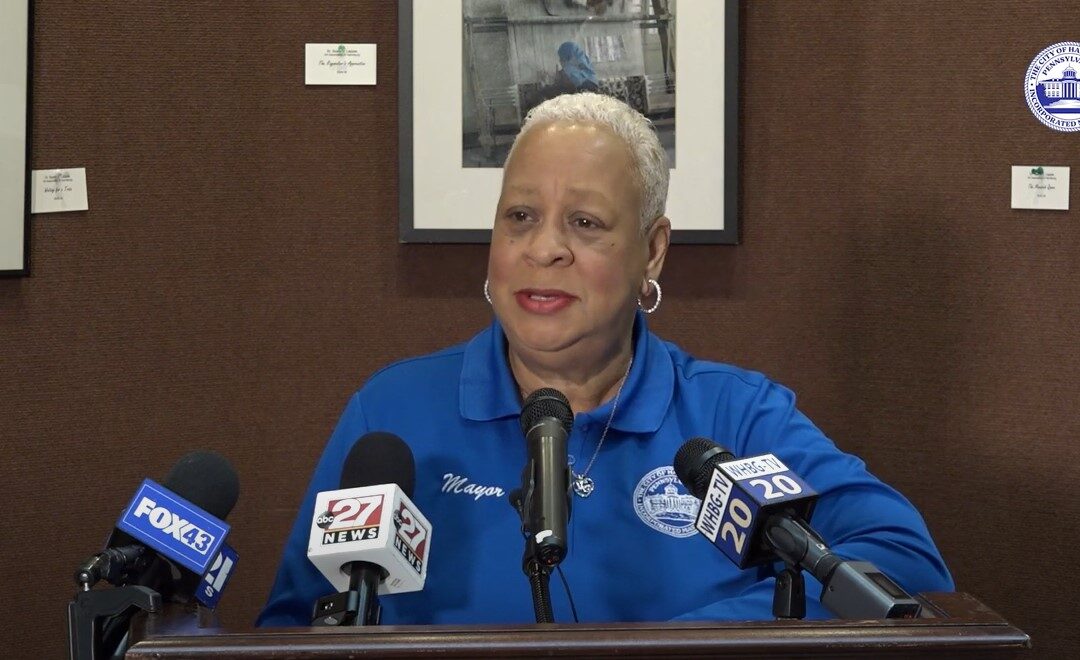 HARRISBURG – The City of Harrisburg has asked anyone currently staying underneath the Mulberry Street Bridge to vacate the area no later than Thursday, January 19.

During the last week of December, members of the Harrisburg Public Works sanitation team were performing twice-weekly clean-ups in the area when they encountered dozens of large rats in and out of trash receptacles.

In addition, crime has spiked in the area in recent months. Since November 1, Harrisburg Bureau of Police officers have visited the site 16 times for crime-related calls, including multiple drug overdose deaths. There have also been numerous instances of violent crime, including six assaults since November.

The space is home to a homeless encampment.

“Unfortunately, in order to clean up the full space, everyone currently residing there must leave,” said Mayor Wanda R.D. Williams. “This is gut-wrenching. Nobody wants to do this, but it needs to be done for the safety of everyone involved.”

City of Harrisburg officials are discussing potential spaces within the city for those who live in the encampment to relocate. In the meantime, city and Dauphin County officials are asking individuals to take advantage of a number of different overnight shelters:

The cleaning process is expected to take 24 to 48 hours, according to Public Works Director Dave West. It will not be open for encampments once it is cleaned.

“It is a very dangerous and hazardous situation and it must be taken care of, because it is only going to get worse,” Director West said.

On Friday, Mayor Williams met with approximately community leaders within the Capital Area Coalition on Homelessness. The meeting was held to go into greater detail of why the decision was made to vacate the spot, and to figure out ways the City of Harrisburg can work with homeless advocacy groups to ensure safety for anyone who desires it.

Those who took part in the meeting include:

The assembled group discussed why the situation under the Mulberry Street Bridge reach the point where the city was forced to vacate the area, and how to prevent those issues from popping up at other places.

Among the complaints which arose were citizens leaving furniture or food, instead of coordinating with local shelters or food pantries which already provide meals. Corrie Lingenfelter, who operates Downtown Daily Bread, was among those stressing the need to lead the community know if they want to help, to work with the Capital Area Coalition on Homelessness instead of doing something by themselves.

The group, under the direction of Mayor Williams, plans to meet next week to further discuss next steps.

“This was never a plant to just displace or not help,” said Lingenfelter. “We care about our clients, our homeless family, like I would any of my friends. This is not a negative. Our message is that our biggest concern is the safety of the homeless population.”

More information about being a volunteer with the Capital Area Coalition on Homelessness can be found here: https://cachpa.org/index.php/take-action/be-a-volunteer/ or by calling 717-255-6587.