Mayor Williams Op/Ed on State Street construction: “The lack of civility towards others must stop.” 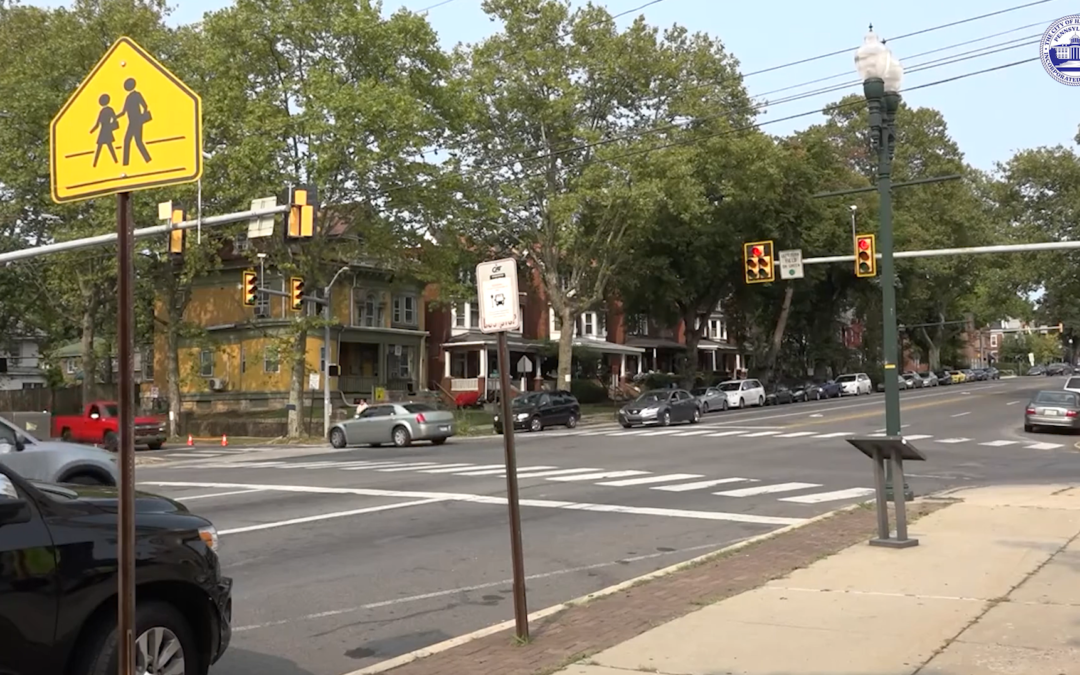 “If we lose love and self-respect for each other, this is how we finally die.”

The great Maya Angelou may have passed eight years ago, yet I am reminded of these words every time I hear or read the public discourse about the ongoing State Street construction project. We are losing our ability to love and respect each other, and many of us are too concerned with personal wishes instead of the desires of others.

Before we talk about construction on State Street, let’s talk about the construction of State Street. This is one of the most important roads in our city. A gateway, if you will, which for years served as the literal and figurative entry point for state government workers and anyone else coming into the capital. It is beautiful and picturesque, lined with towering trees, providing a natural tunnel-like canopy ahead of the State Street Bridge. Few, if any other cities in the country, offer the type of entrance to its State Capitol as Harrisburg does, and standing atop it all is the beautiful neighborhood of Allison Hill.

Allison Hill is unmatched in its beauty, and yet, for years, as a neighborhood, it has been cast aside. The families who live along State Street and its side roads have lived in Harrisburg for generations, and yet, for years, they’ve been ignored. These are the people who built Harrisburg, have seen it rise, and fall, and will be here as it rises again. When the people of Harrisburg voted me into the Mayor’s office, they did so because I promised to finally be a mayor who would listen to them. This is what we started to do immediately into my term.

On January 14th, only 11 days into my time in office, my staff noticed a deep flaw in one of the ongoing construction projects: the State Street Rapid Response plan. This plan, which was created and approved by the previous administration, would have created dedicated, protected bicycle lanes as part of multimodal grant approved by PennDOT. It also would have eliminated all parking on the westbound side of the road from 7-9 a.m., and from 4-6 p.m. on the eastbound side. We immediately went to work on halting this plan, and a cease-and-desist letter was issued to the construction company on April 20th.

I’ve heard the complaints from the bicycle community. “Parking is not a right! No one has assigned spaces elsewhere in the city!” While that may be true, what is a right is handicap accessibility. Tuesday, July 26 marks the 32nd anniversary of one of the most important laws passed by Congress: the Americans with Disabilities Act. For more than three decades, the ADA has ensured that accessibility for handicapped individuals is a civil right.Taking away a disabled individuals ability to park without an acceptable alternative for four hours every day would be needlessly cruel, and the city would have opened up a Pandora’s box of legal, moral and ethical issues that are just not in the best interests of the city, and most importantly, its residents.

It is time we move on from the finger pointing and blame games which have poisoned this process. The State Street construction plan we are putting in front of City Council will still be safer, and more pedestrian and resident friendly than the road is currently. We have to work within the rules set in front of us. State Street is, at the end of the day, owned by the Pennsylvania Department of Transportation. They want to keep the road five lanes to allow for a more free-flow of traffic until construction is complete on the I-83 Capital Beltway. Once complete, we hope to make it the more residential road it needs to be, equipped with dedicated and protected bicycle lanes.

In the meantime though, what is central to my administration is the wishes of the residents of State Street, and the families who for years have not had their voices heard. We hear you now. Once construction is complete, the new State Street will be freshly paved, with brighter intersections, better timed traffic lights, raised crosswalks, more crosswalks, and additional visual cues telling drivers to slow down! I know this plan will not appease everyone, but I make no apologies for listening first and foremost to the folks who live there. This may be the state’s street, but this is our road, and the resident’s home.